The Spider version of the FIAT 124 was introduced in the fall of 1966 at the Turin motor show.  The body was designed by Tom Tjaarda who worked at Pininfarina at that time, and also designed some of the most beautiful Ferraris of the time.   Production started in late 1966 with only 166 cars completed before the production line was shut down for the holidays.  Because of this 1966 Spiders are extremely rare and most of them would not be registered until they reached their new owners in 1967.  In 1967 production finally ramped up and the 124 Spider was available at most European FIAT dealers, but not yet in North America.

This first version of the Spider was dubbed 124 AS, ‘A’ meaning the first version and ‘S’ for Spider.  Many consider these early versions the purest form of Spider motoring. 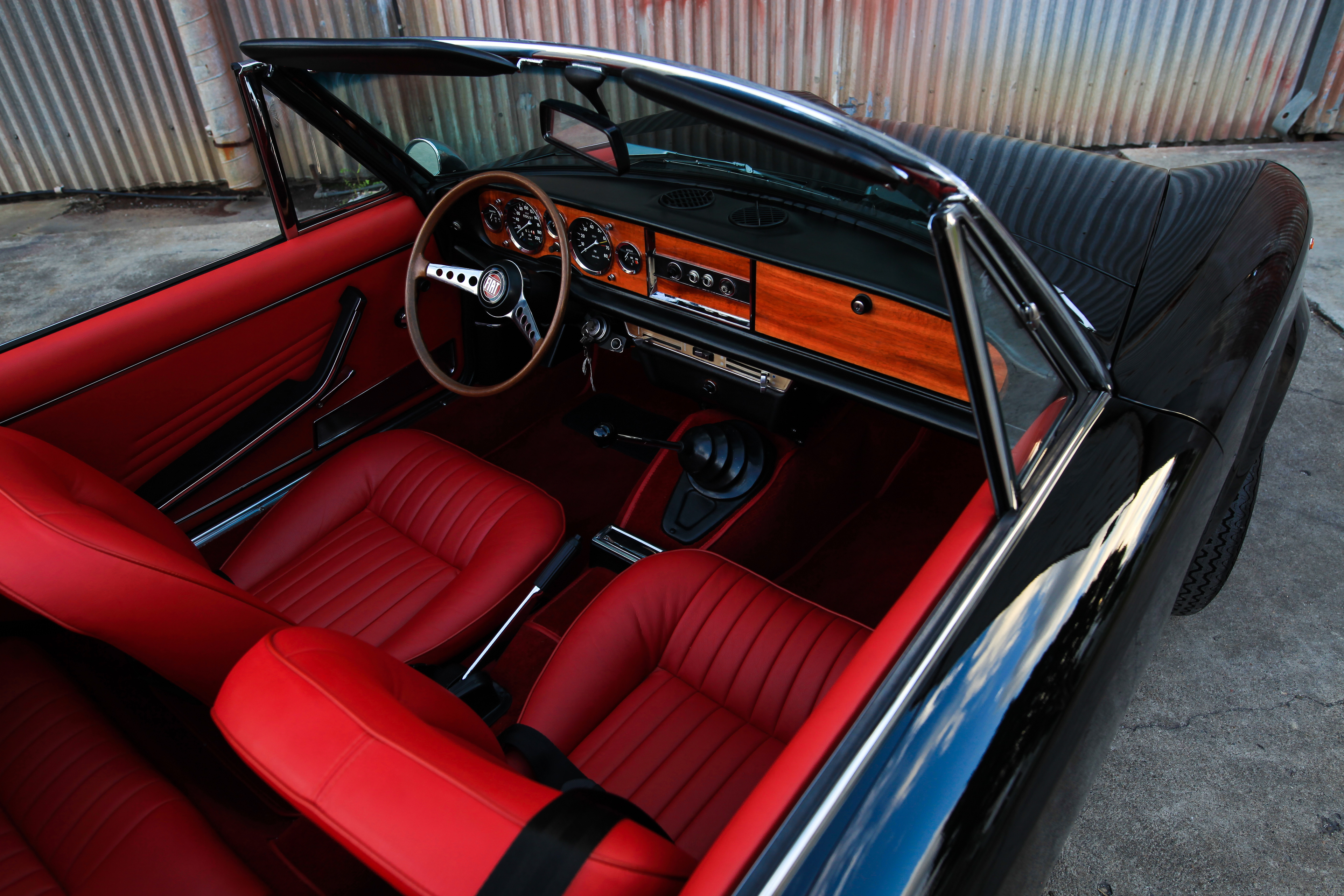 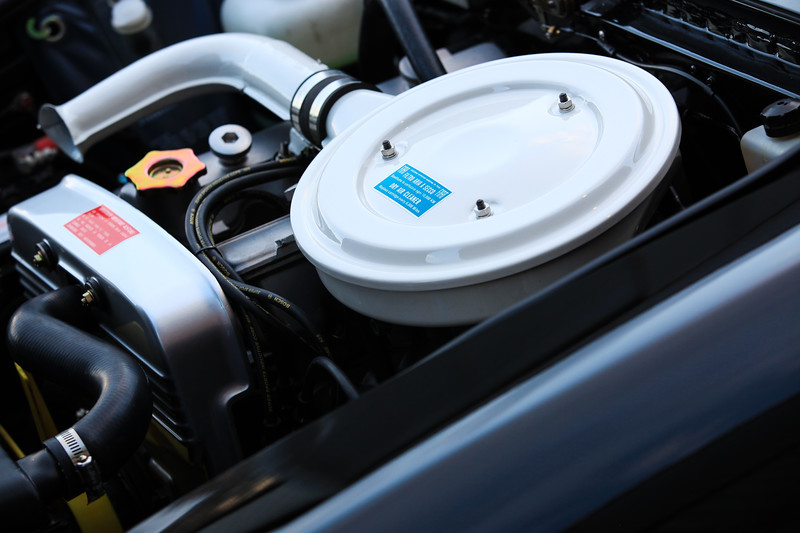 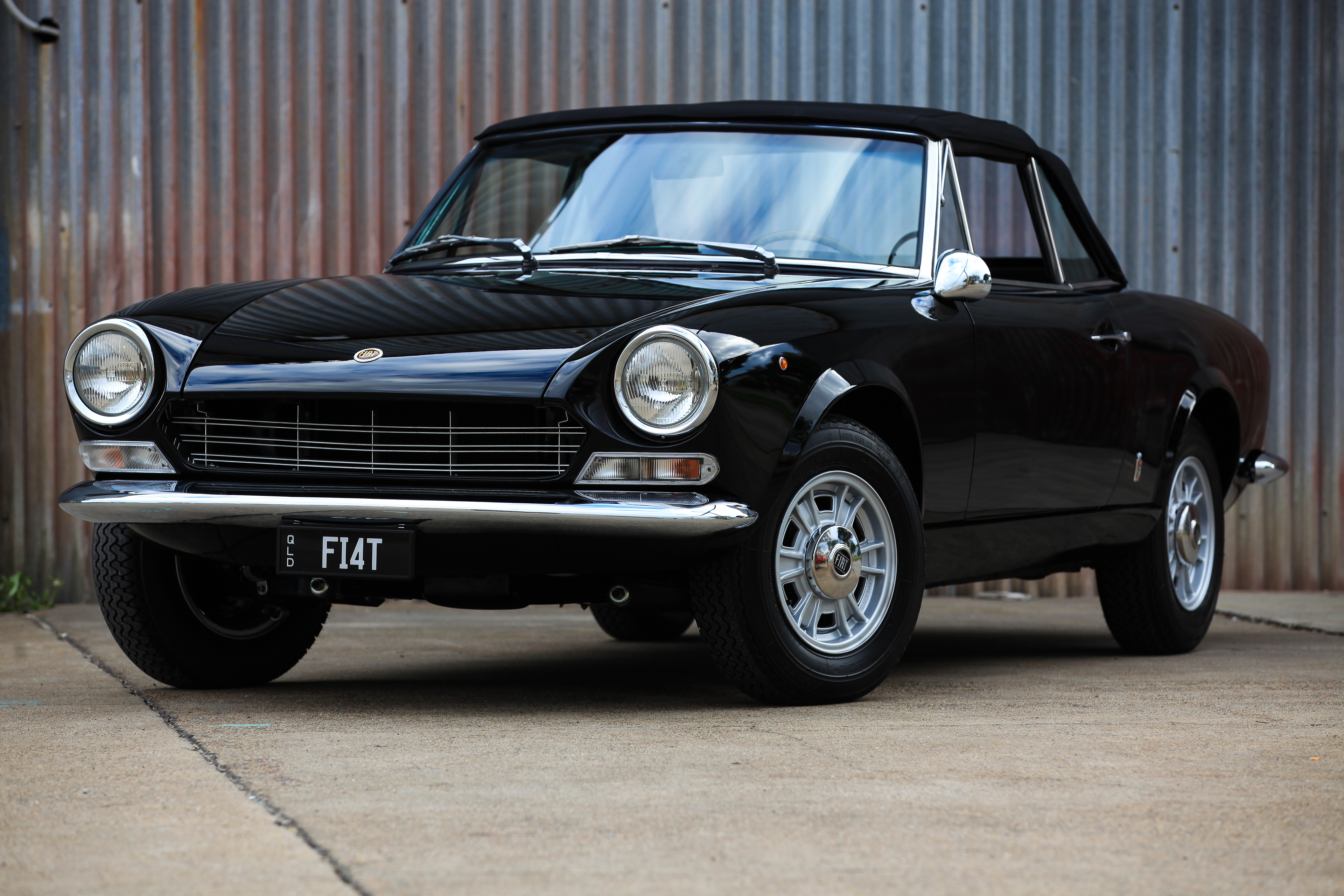 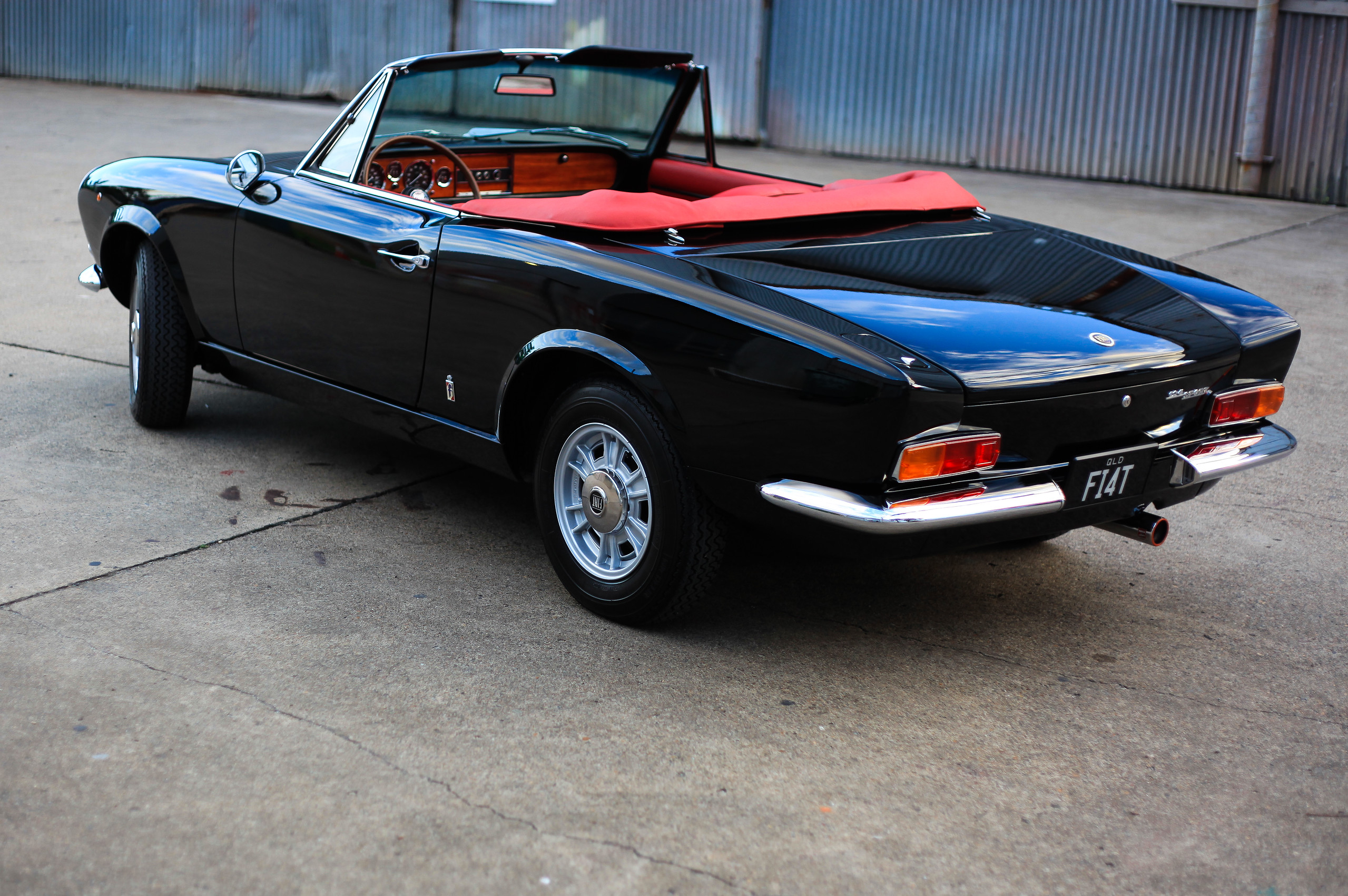