In 1968 the Spider was readied for the US market, which required some changes to the original design, a few of which carried over to all markets.  All Spiders acquired a radio console and a lower console sourced from the 124 ‘A’ Coupe.  The hydraulic brake system became dual circuit.  The US market cars had round sidemarkers front and rear, headrests, bumper overriders, a reverse light under the left bumper, and the engine was de-tuned to comply with US emissions regulations.  Another change in late 1968 (1969 model year in the US) altered the rear suspension.  FIAT gave up on the torque tube setup in favor of a simpler system using upper and lower trailing arms.

This version of the Spider was still called 124 AS (‘A’ meaning the first version and ‘S’ for Spider), as these changes were minor and were not a new series of the model. 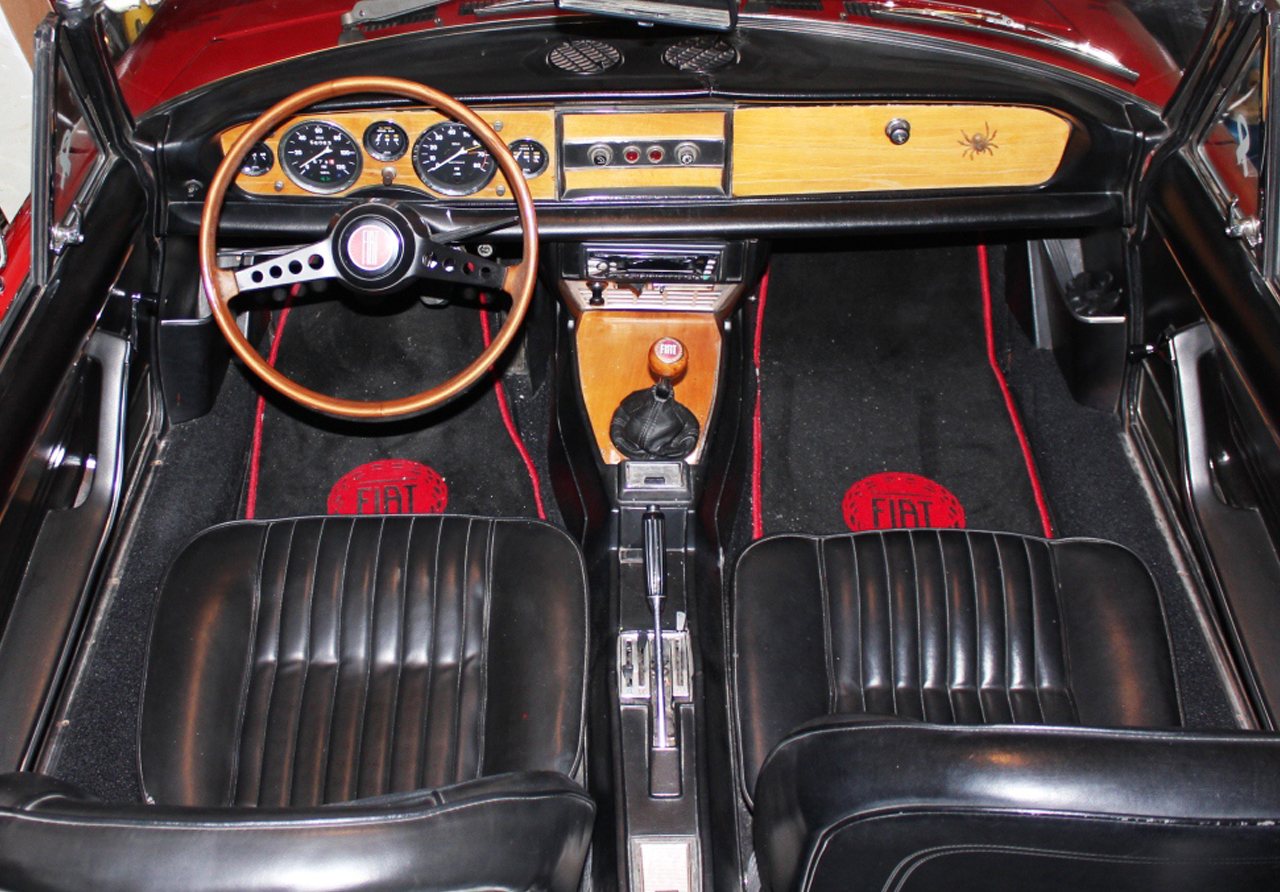 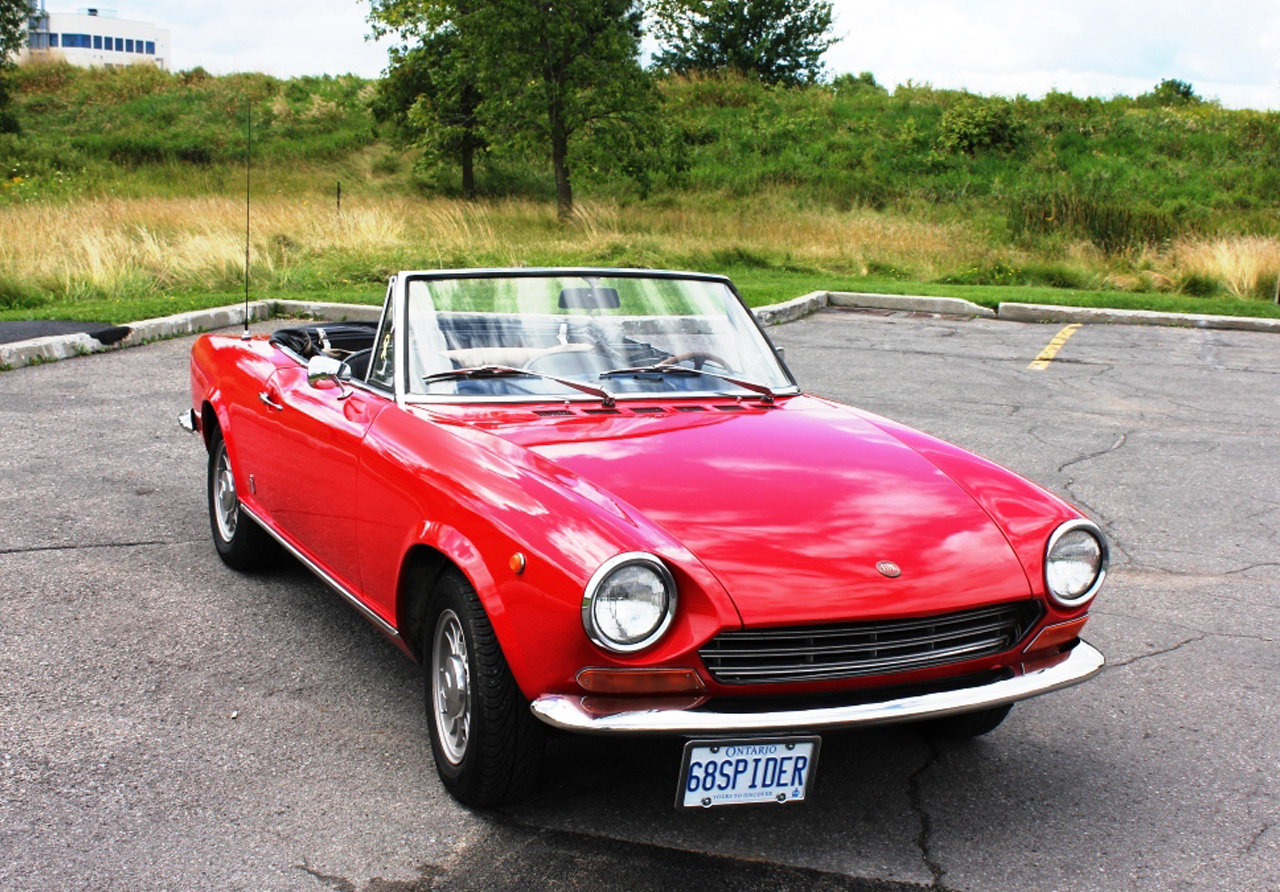 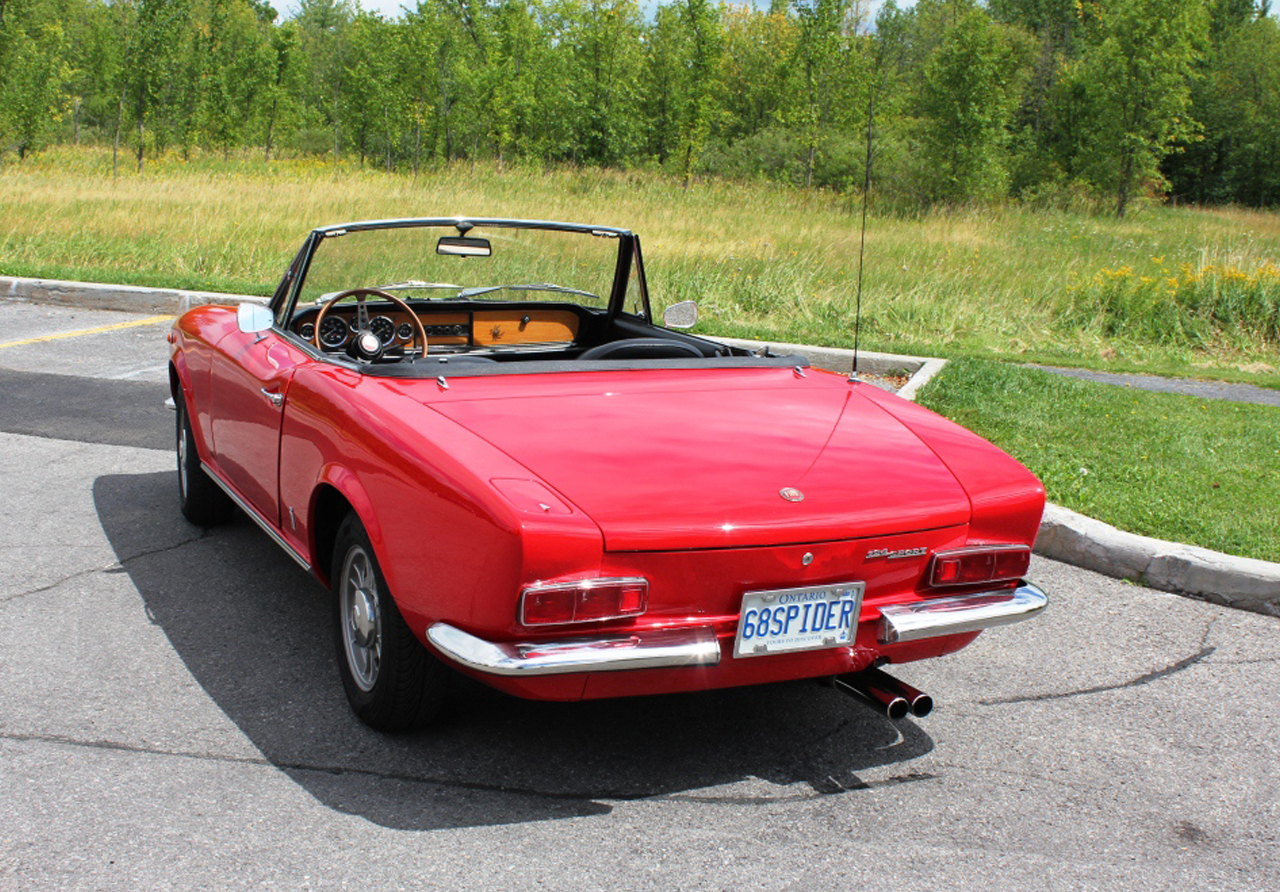