Many changes were in store for the 1975 model year.  Spiders were no longer available outside of North America and the engine performance was further strangled.  The carburetor (Weber 32ADFA) now was smaller than the previous year and the exhaust had a single downpipe. This was the first year for a catalytic converter, but only for cars sold in California.  A curious feature of the converter equipped Spiders was a warning light that read ‘Slow Down’, which illuminated if the catalytic converter was overheating.  Another major change for 1975 were the large impact bumpers which were now required by US regulations.  The bumpers had to be able to withstand a 5 mph impact without damage to the body.  The front turn signals were now integrated into the bumper and not mounted on the body.  While they looked much better than those on some other contemporary sports cars, most enthusiast were not impressed by the added weight and different look. 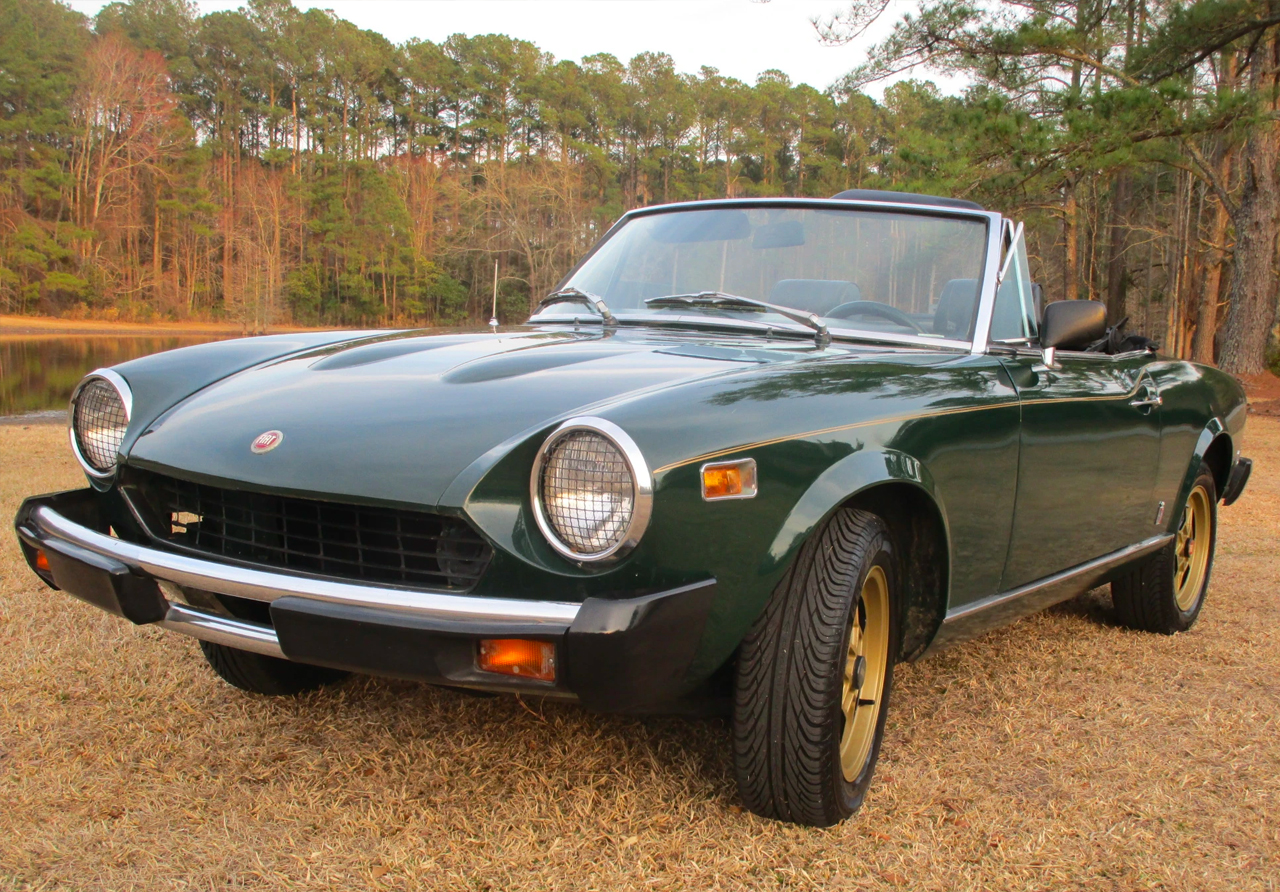 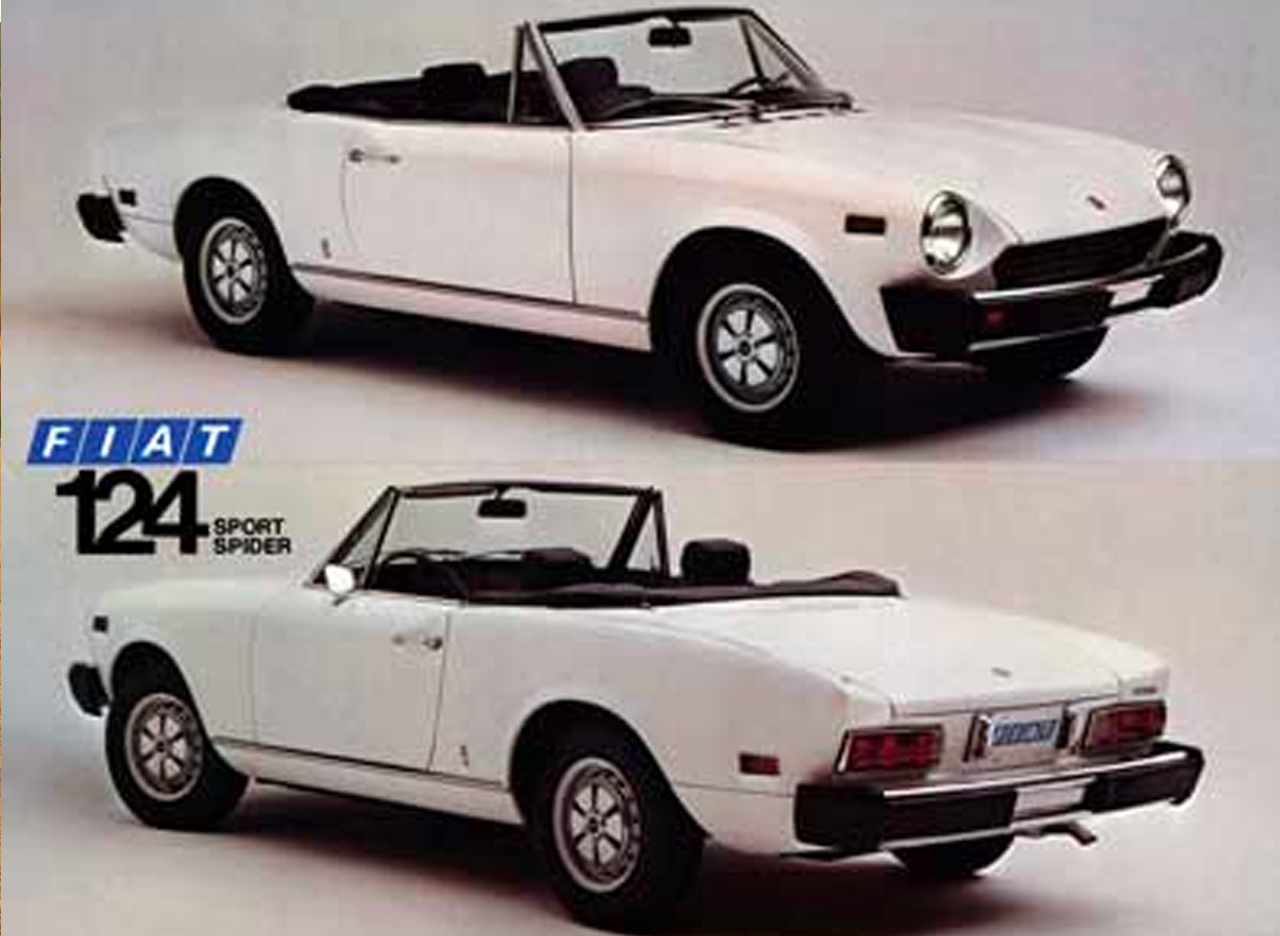