During the 1980 and 1981 model years FIAT made available a limited edition 50th anniversary model (of Pininfarina).  There were 1000 made, each having its own unique number on a dash plaque, on the side of the car, and on its key chains.  These cars had tan leather seating surfaces, a leather strip on the bottom of the dashboard, plus special metallic beige paint.  The consoles and the armrests were covered in vinyl with French stitching, while the dashboard, steering wheel, shift knob and upper part of the door panels were brown. A unique feature of the Anniversary Spiders were the alloy wheels.  They were the same ‘Iron cross’ design as on other Spiders, but they were 14” in diameter, instead of 13”.  There were a thousand made, but there are unsubstantiated stories that some cars were damaged at the port and junked.  Around this time one could also buy a standard Spider with the leather option, which had identical interiors to the anniversary Spiders, but came in regular exterior colors.

Click below to see more about the special edition FIAT Spiders that were available in 1981. 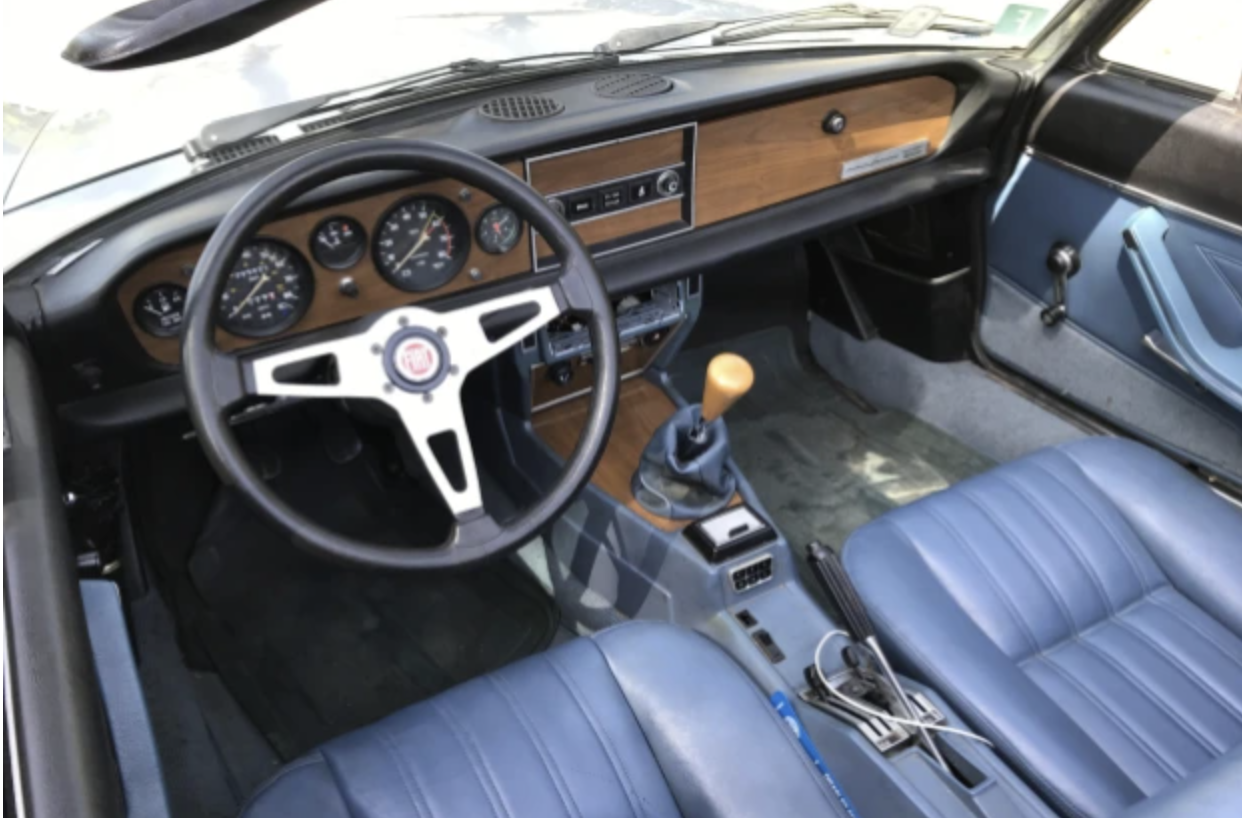 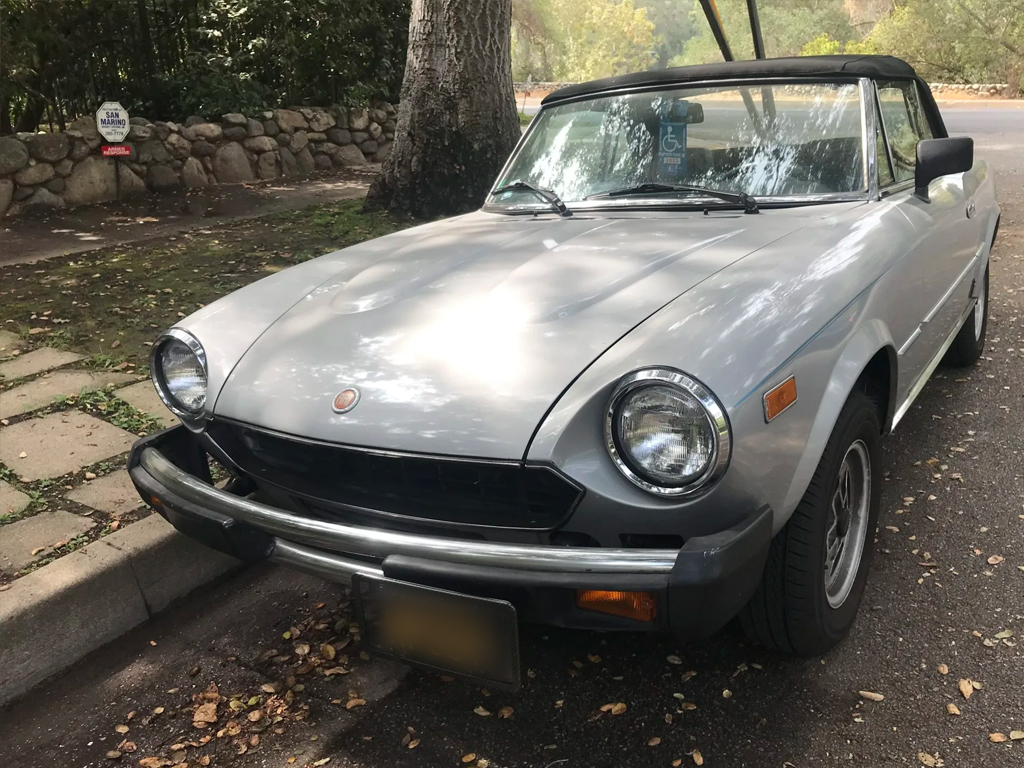 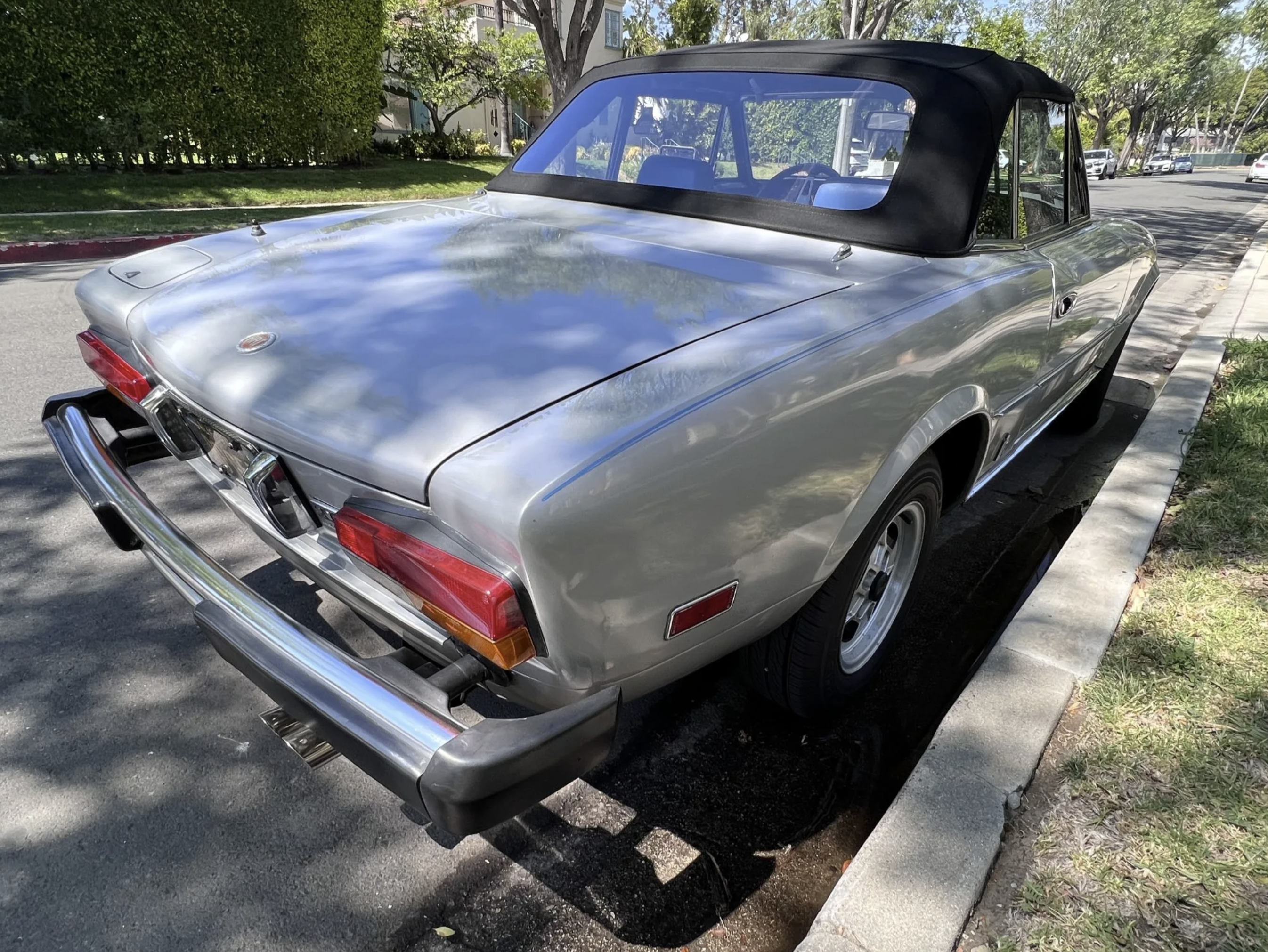