The 1972 FIAT 124 Spider was nearly identical to the 1971 model.  It retained the 1608cc engine which many regard as the best version of the FIAT twin-cam engine.  These Spiders are desirable today because they retain the classic look of the original design while sporting the larger 1608 engine. 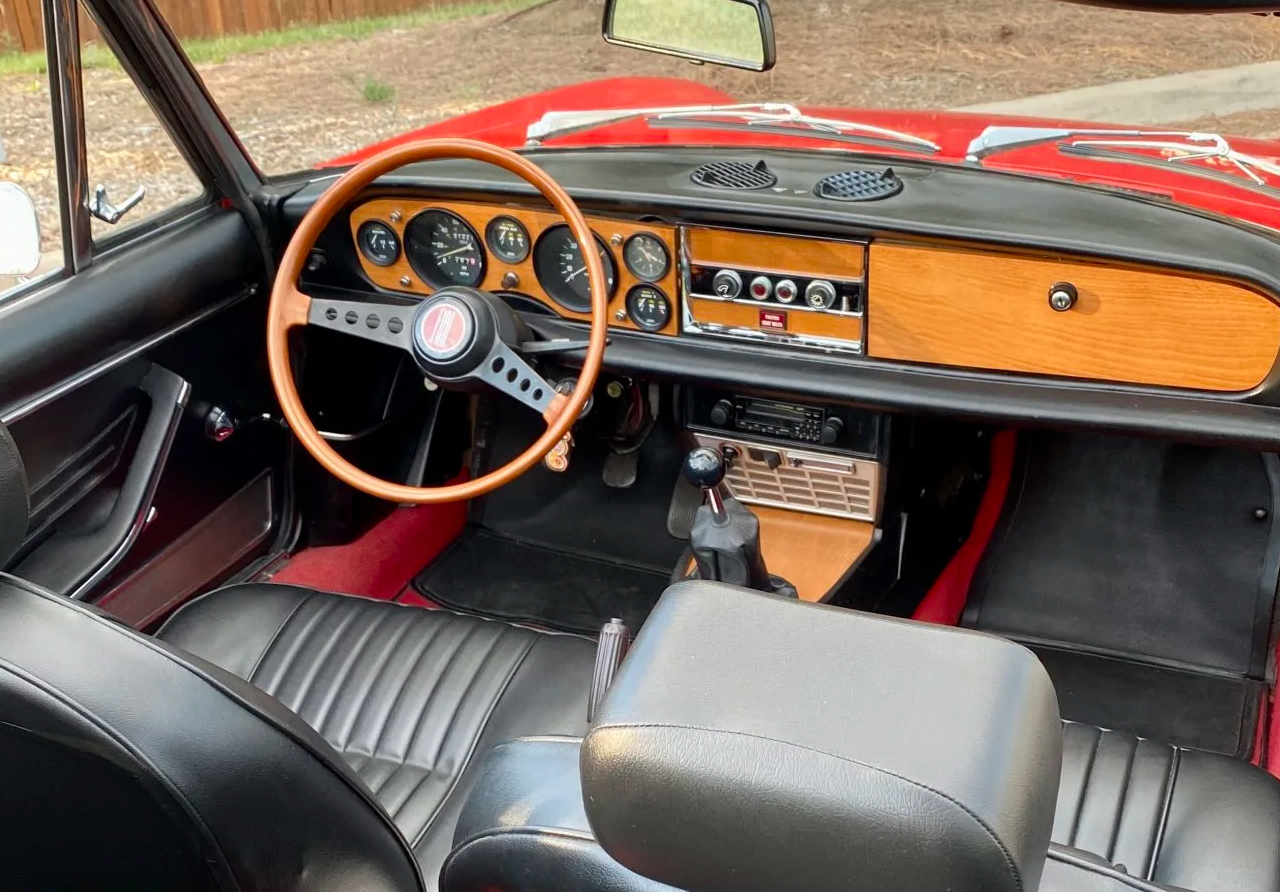 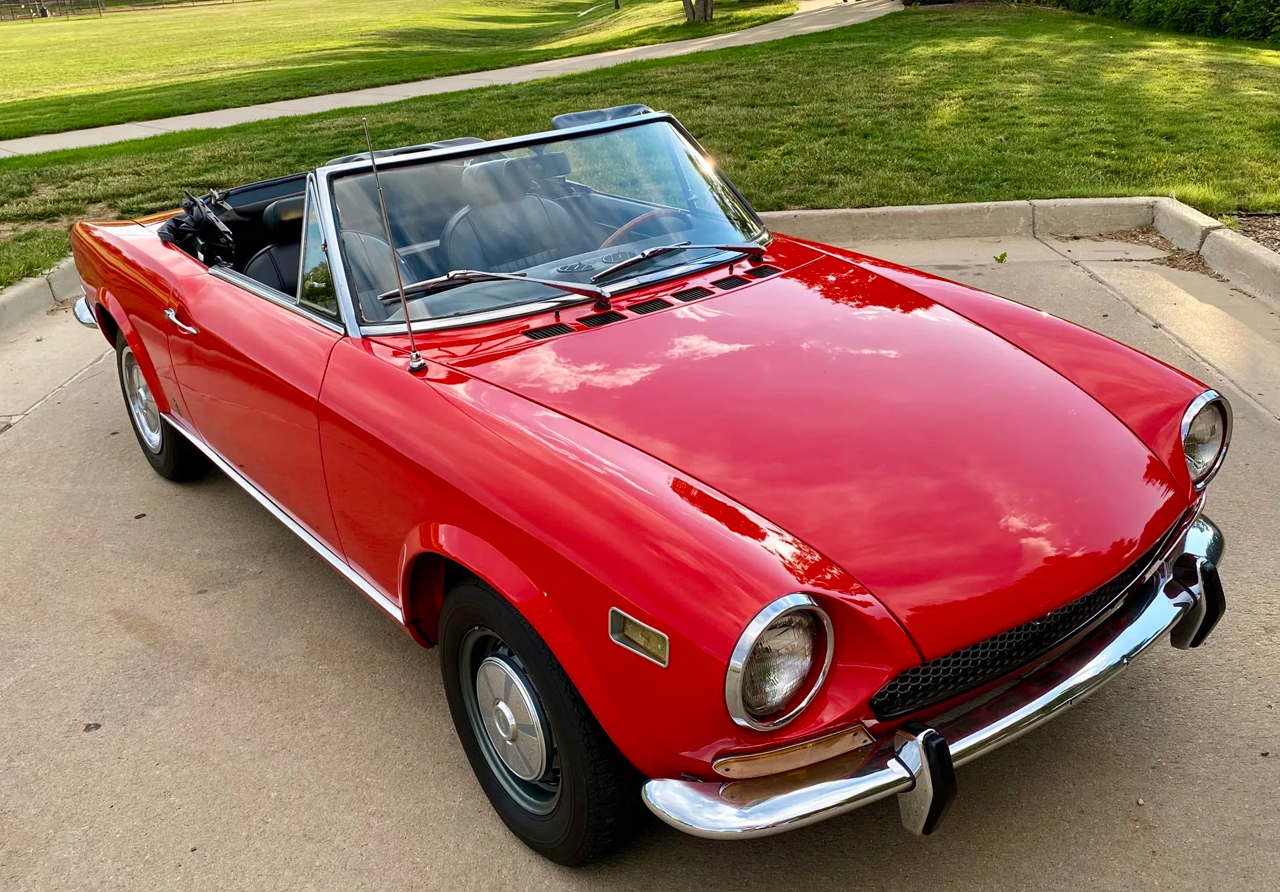 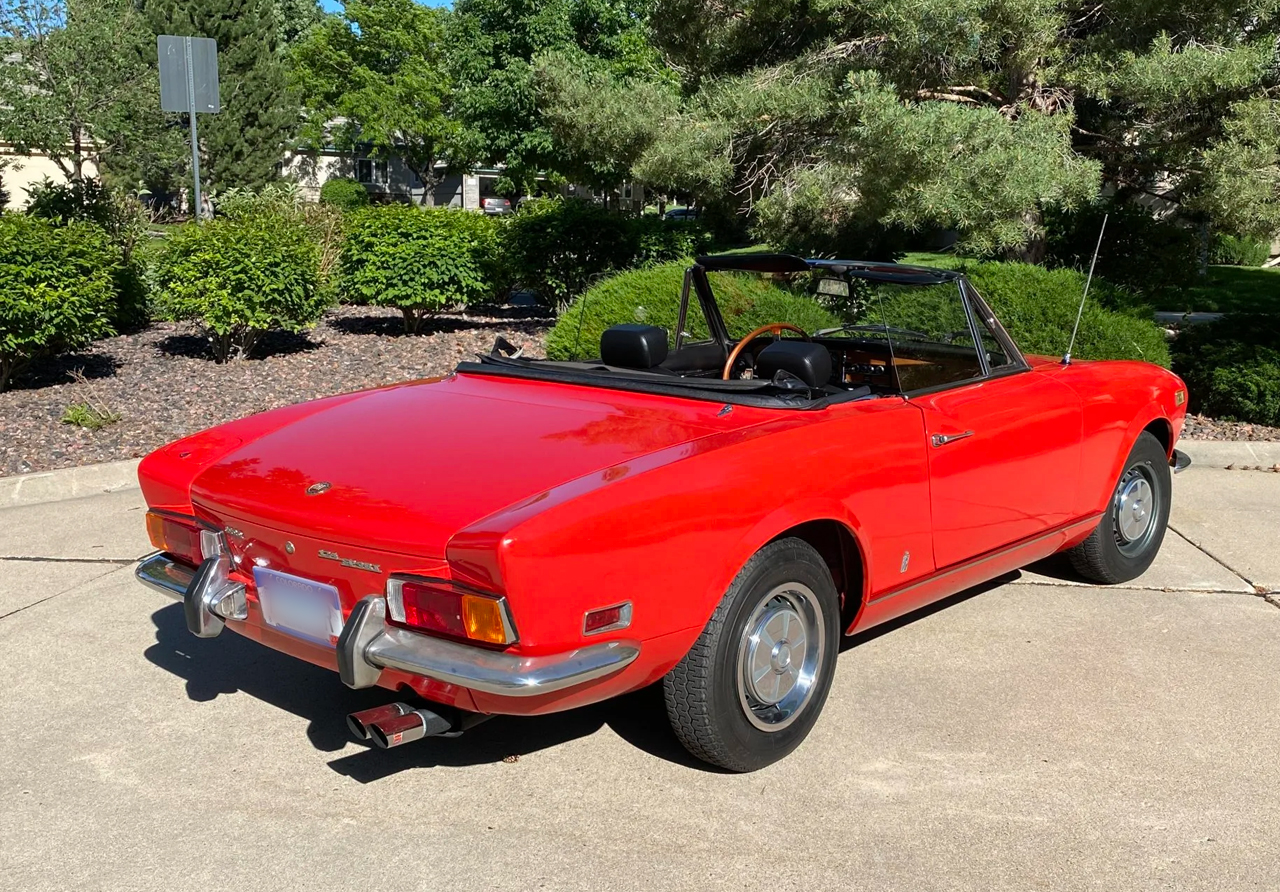