In September of 1984, the Spider went through a major modernization.  The most notable changes were the adoption of rack and pinion steering and larger front brakes.  There were also a lot of small improvements that went a long way to making the Spider more modern.  There were new, wider, alloy wheels, a cooling system with a pressurized overflow tank, shorter shift lever, more vertical steering wheel, and the gauges were repositioned for better visibility.  These latest Spiders, unofficially called 1985.5, are the best driving Spiders of all.  Unfortunately not much later Pininfarina received a contract from Cadillac to build the Allante bodies, and 124 Spider productions ended with the last cars rolling off the assembly line around May of 1985. 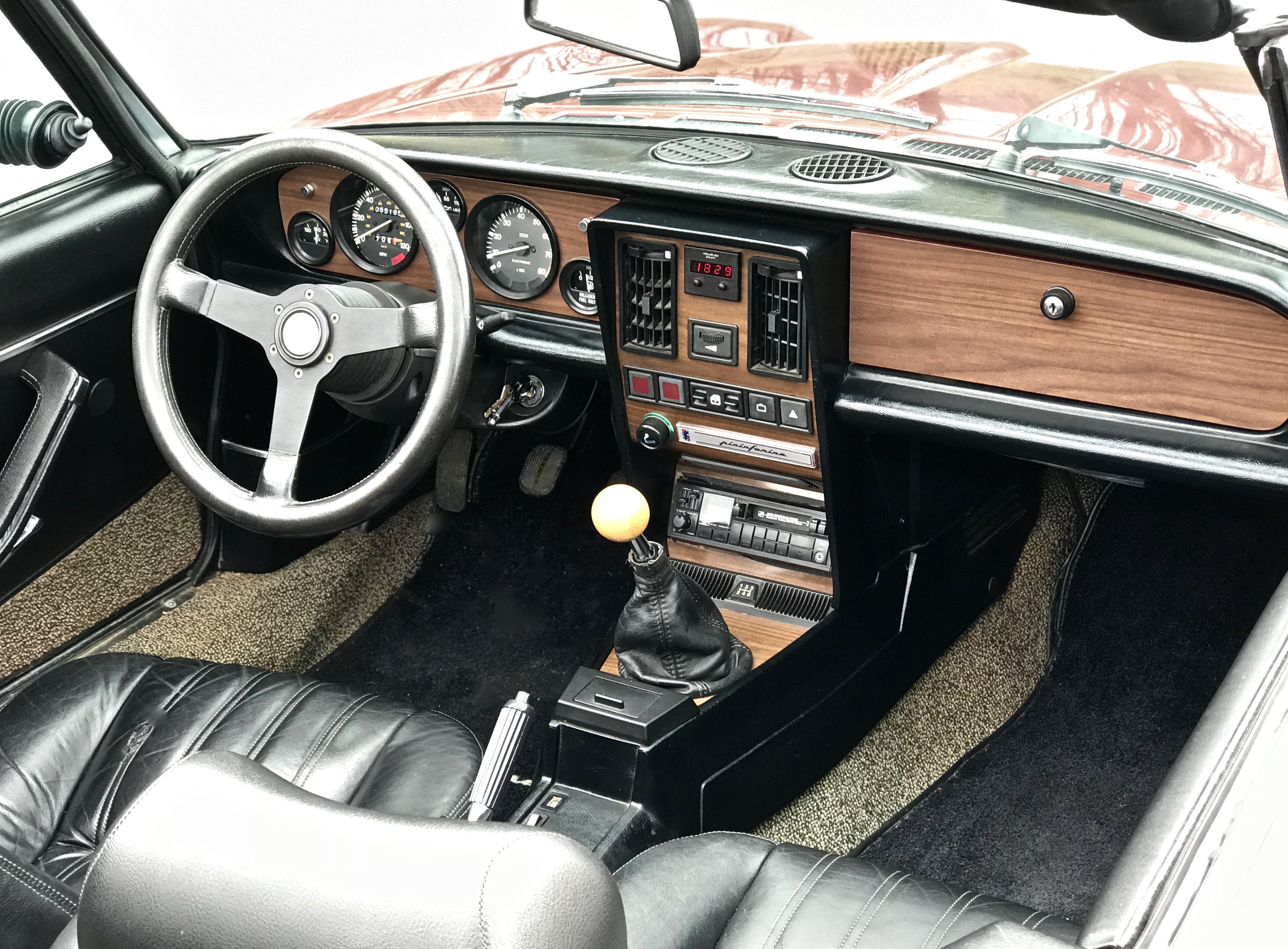 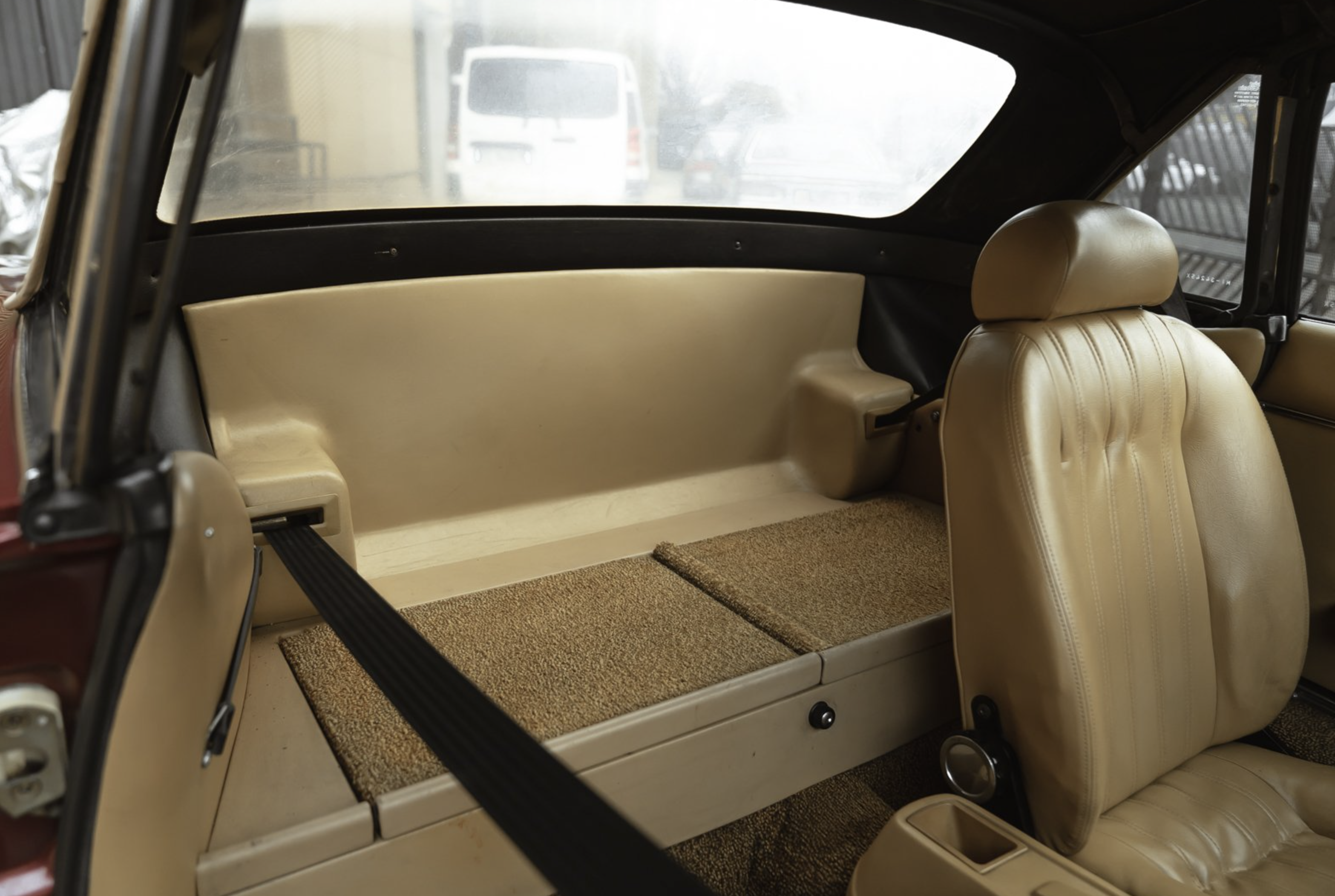 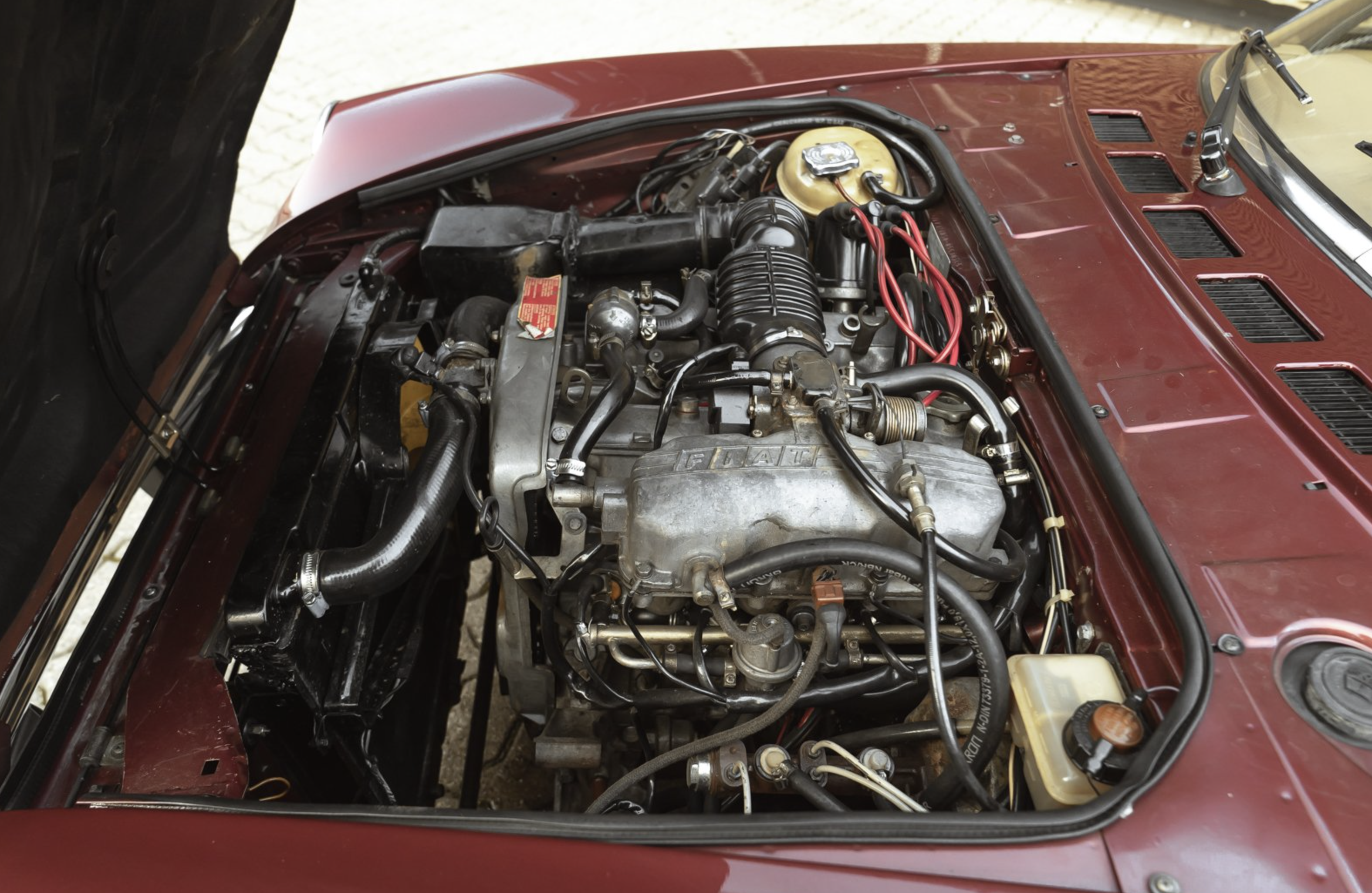 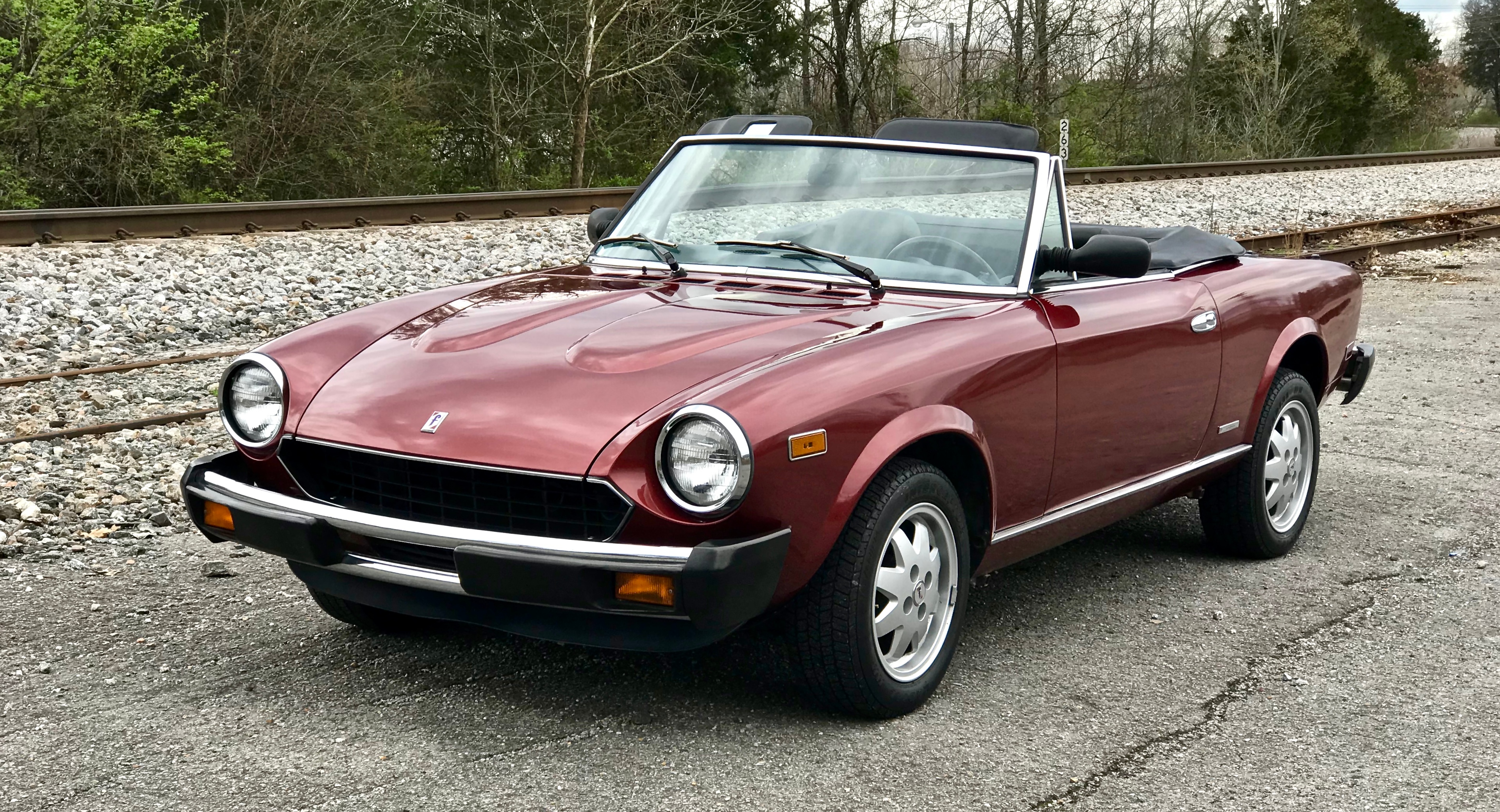 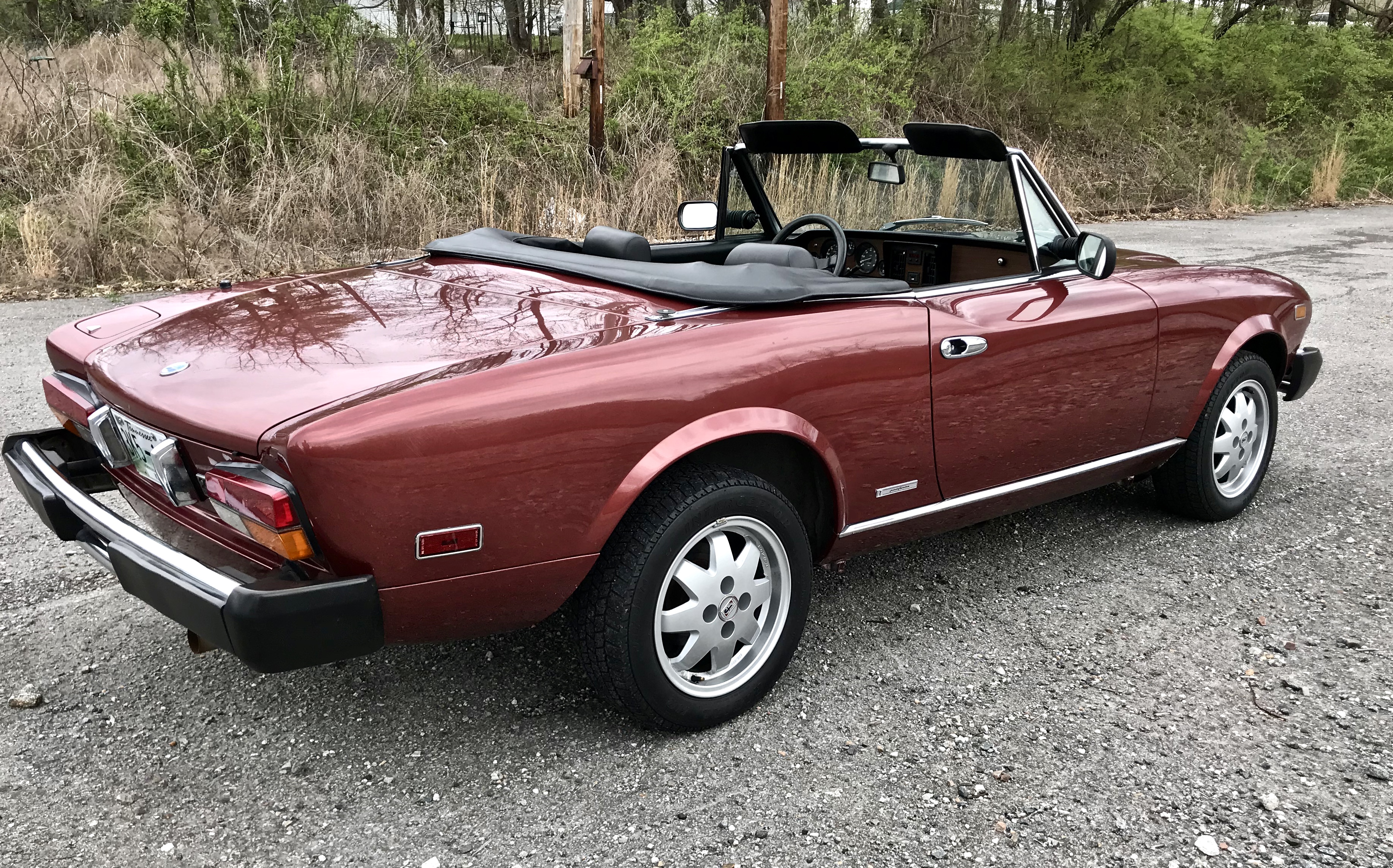 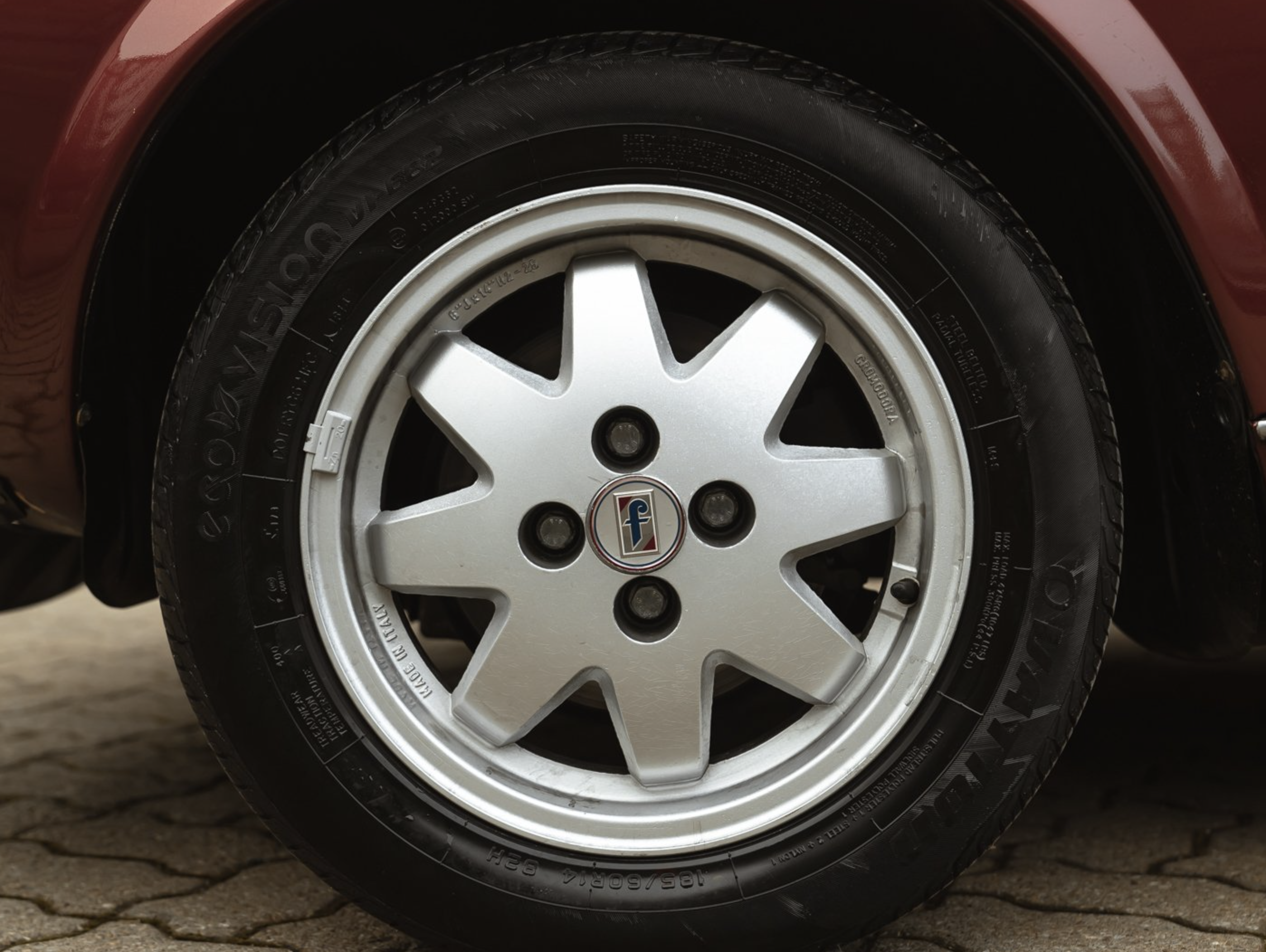 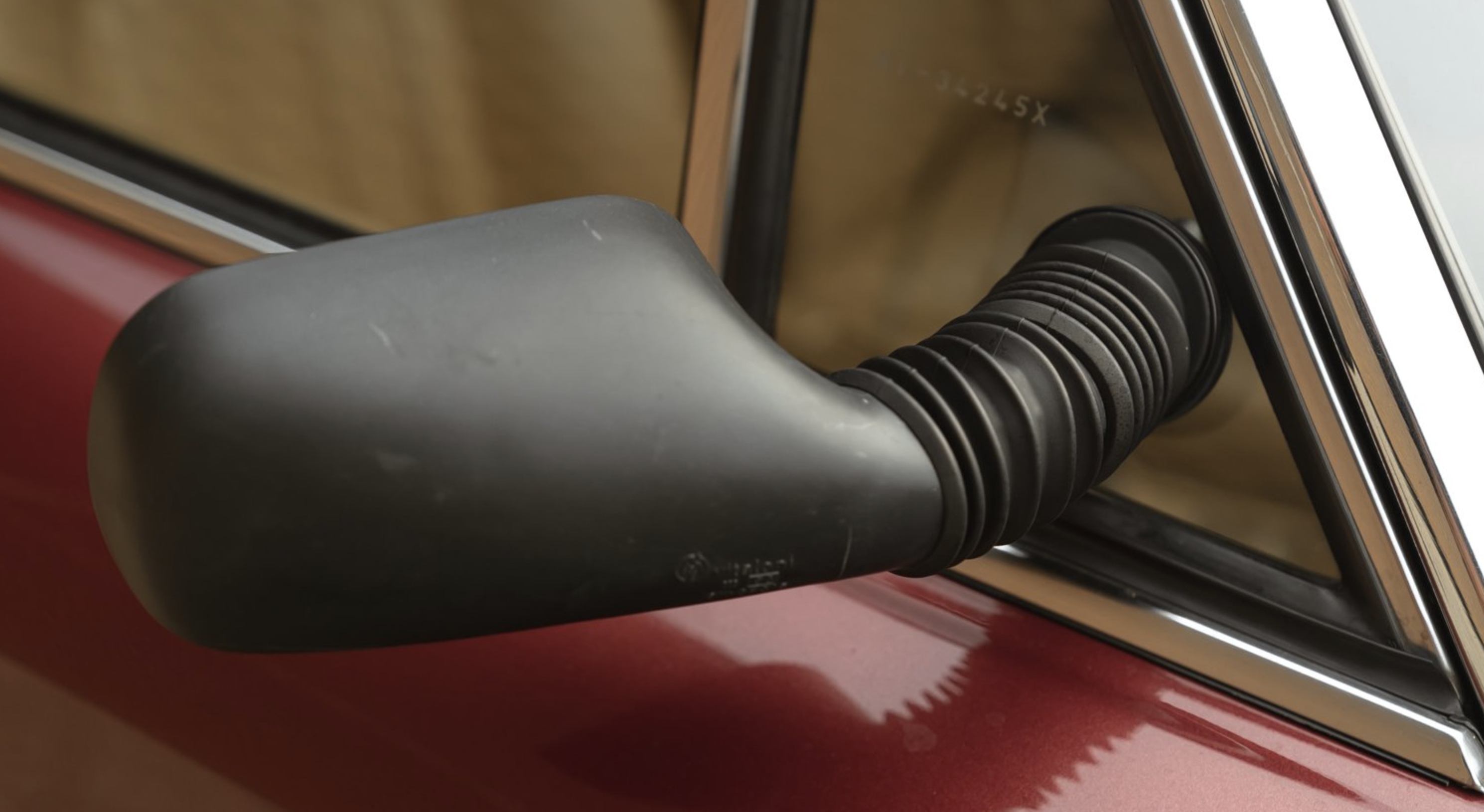