The 1981 FIAT 124 Spider was also available as the FIAT Spider Turbo 2000. It came with a turbocharged engine that enhanced the performance of the 2000 Spider.  FIAT commissioned Legend Industries in New York to install a turbocharger on about 700 Spiders in 1981 and 1982. These special edition Spiders were sold through the regular dealer network.  The turbo Spiders made 120 H.P. instead of 102 of the standard version, so were only a bit more powerful, but had a lot more torque and acceleration.  While there was an automatic transmission equipped test car, it is believed that all production examples had the five-speed transmission.  Fully functional examples original Turbo equiped Spiders are now a rare sight.

In addition to the turbo upgrade, there was also a vacum turbo gauge in the cluster to show boost as well as a very attractive turbo decal package that announced you had selected the turbo upgrade. 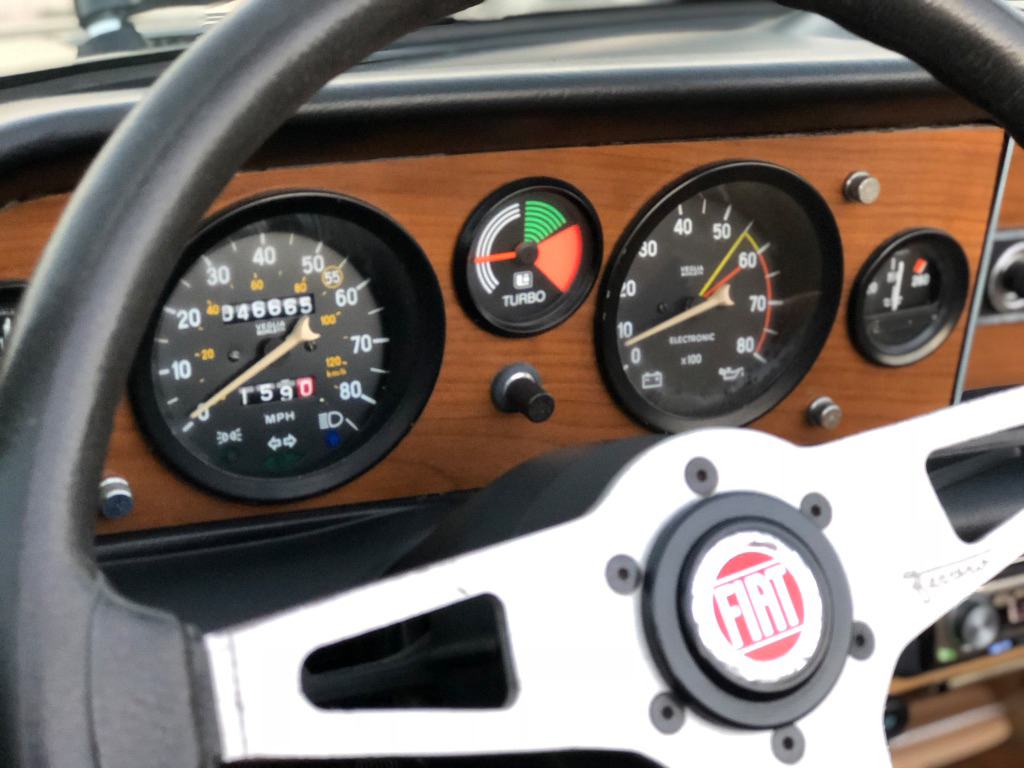 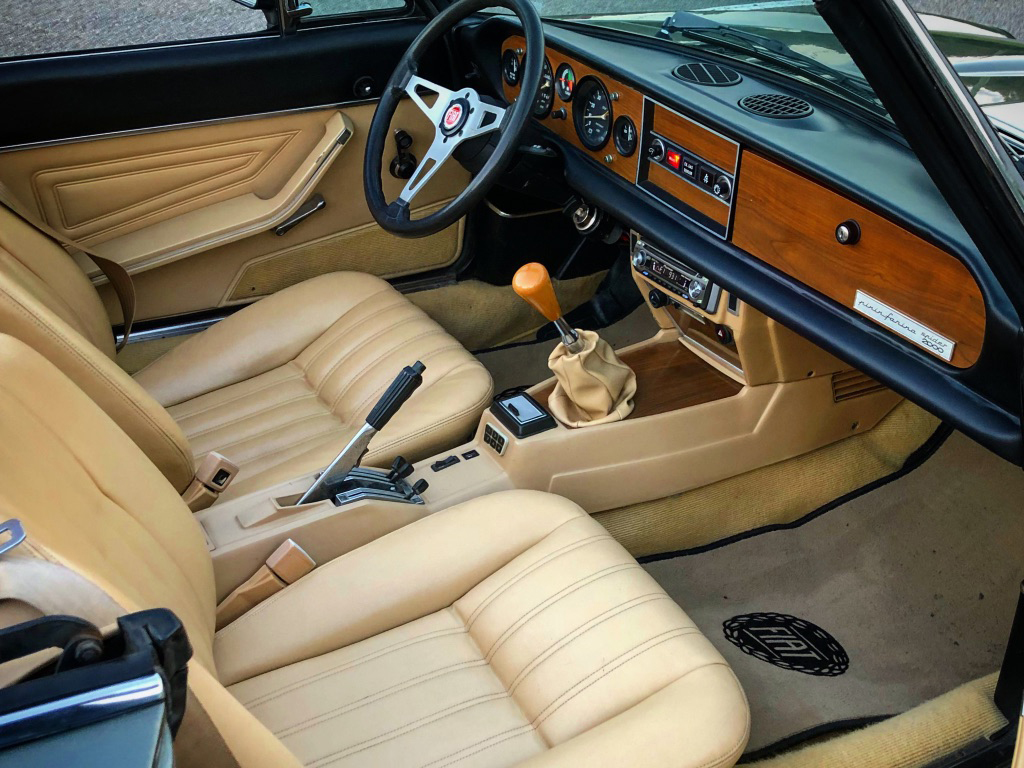 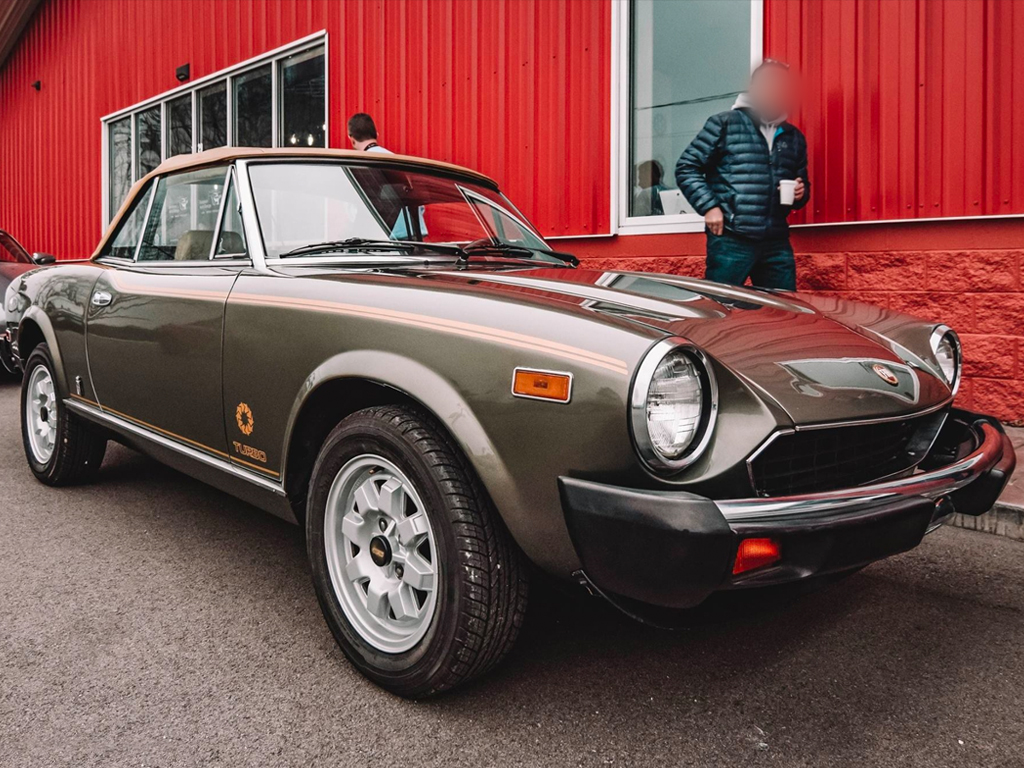 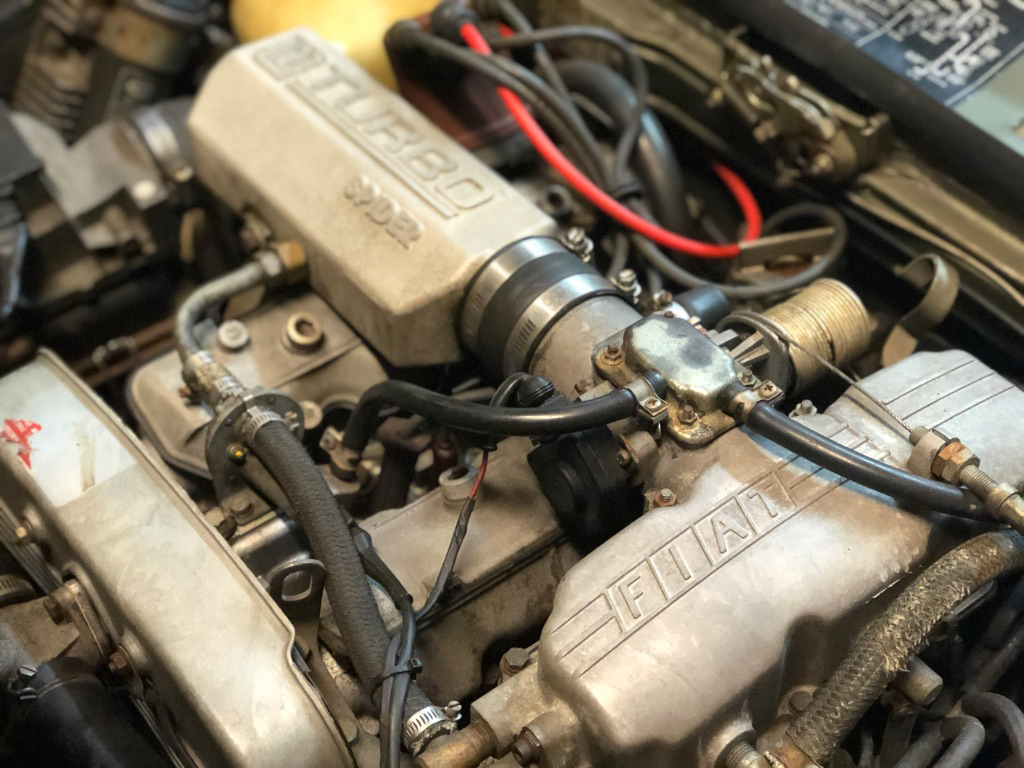 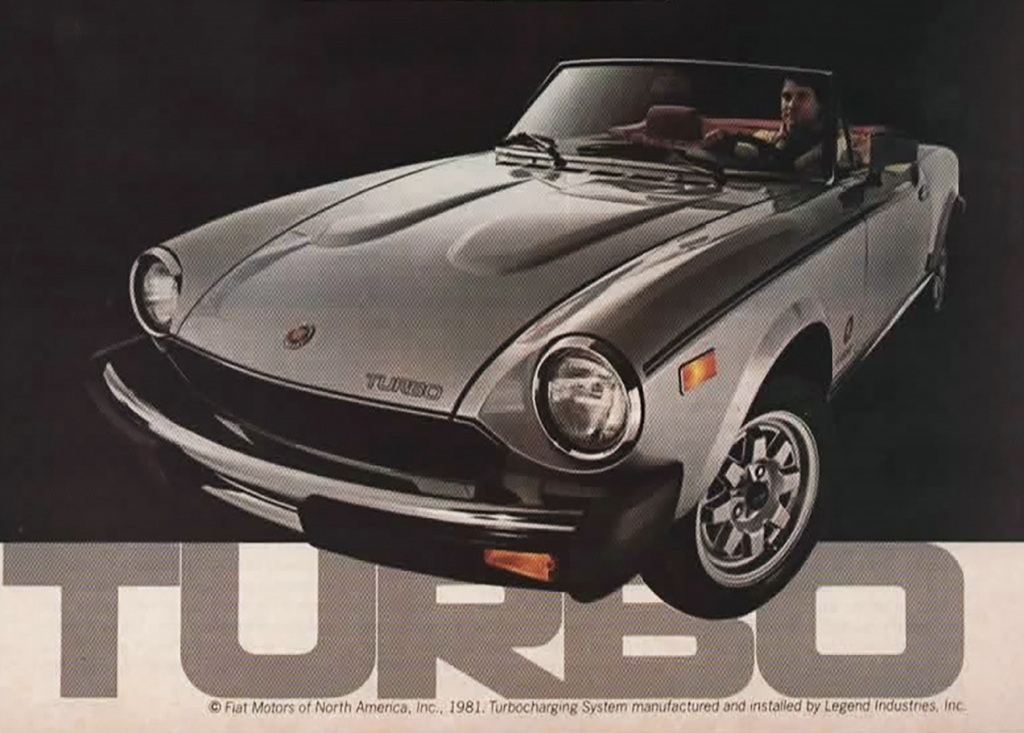