Big changes came to the Spider for the 1983 model year, when Pininfarina took over full production.  Previously Pininfarina only made the bodies, which were then shipped to FIAT, who installed the mechanical components.  FIAT no longer wanted to market the car, as they were withdrawing from the North American market and that was the only market where they have been selling the Spider.  The car was renamed the Pininfarina Spider and was relaunched in Europe as the Spider Europa.  There were many small but significant changes, the most visible one being the exterior mirrors.  For the first time Spiders came standard with both left and right mirrors that were mounted in the vent windows (which were fixed).   The side emblems changed from the ‘f’ symbol to the Pininfarina script and there were also changes in the interior.  The center console was redesigned to a vertical design integral with the dashboard which incorporated a pair of fresh air vents.  The switchgear was of a more modern design and among the standard equipment was an electric trunk opener.  The tiny rear seat was eliminated, a convenient parcel shelf took its place. Another small exterior detail change was the addition of a chrome trim bit between the rear of the top and edge of the trunk with the provision for attaching the top boot.

The European version had more changes still.  Those Spiders did not have the rectangular side markers of the US version, only a small round turn signal repeaters on the front fenders.  Since most European countries had wide license plates, the license plate lights were removed from the rear panel and were installed into the front side of the rear bumper.  Interestingly the Euro Spider had the same low-compression engine as the American one, but lacked a catalytic converter and was rated at 3 more HP.

Also launched in 1983 for markets outside of the USA was the supercharged Volumex Spider.  It used the 2 liter carbureted supercharged engine found in other FIAT and Lancia vehicles of the era.  It developed 135 HP and a lot more torque than the stock engine.  To deal with the higher power these cars had larger vented front brake discs and other modifications.  Only about 500 were produced. 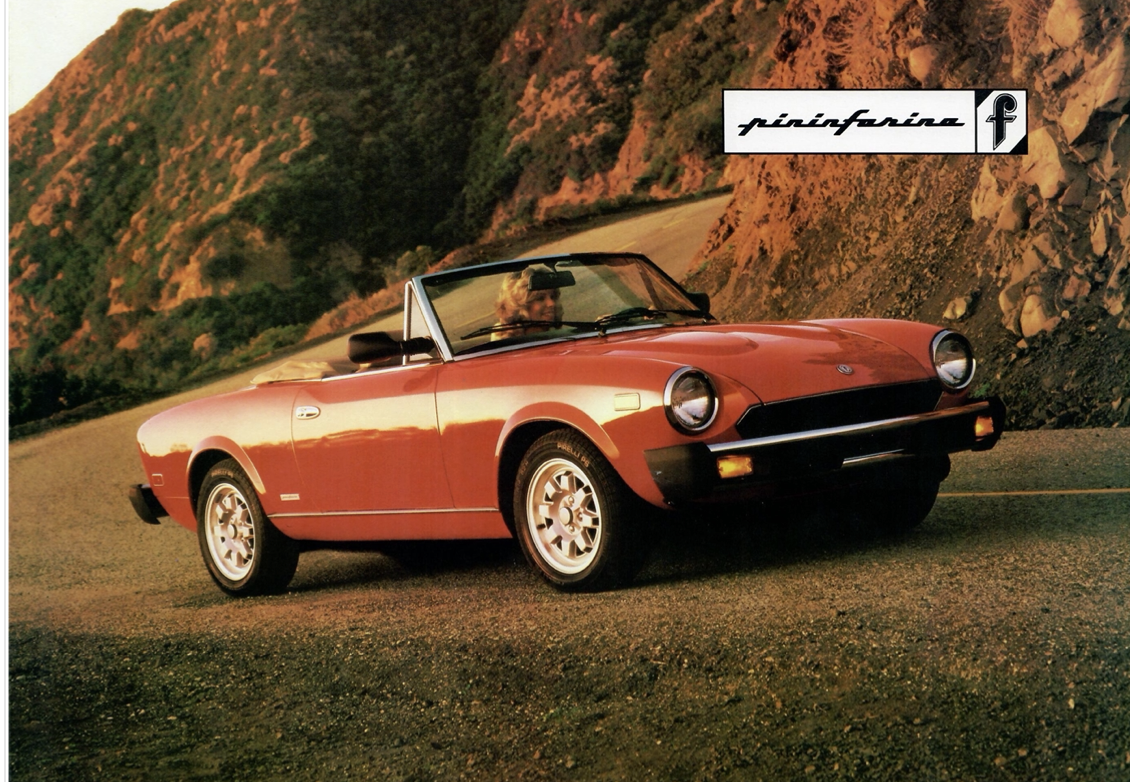 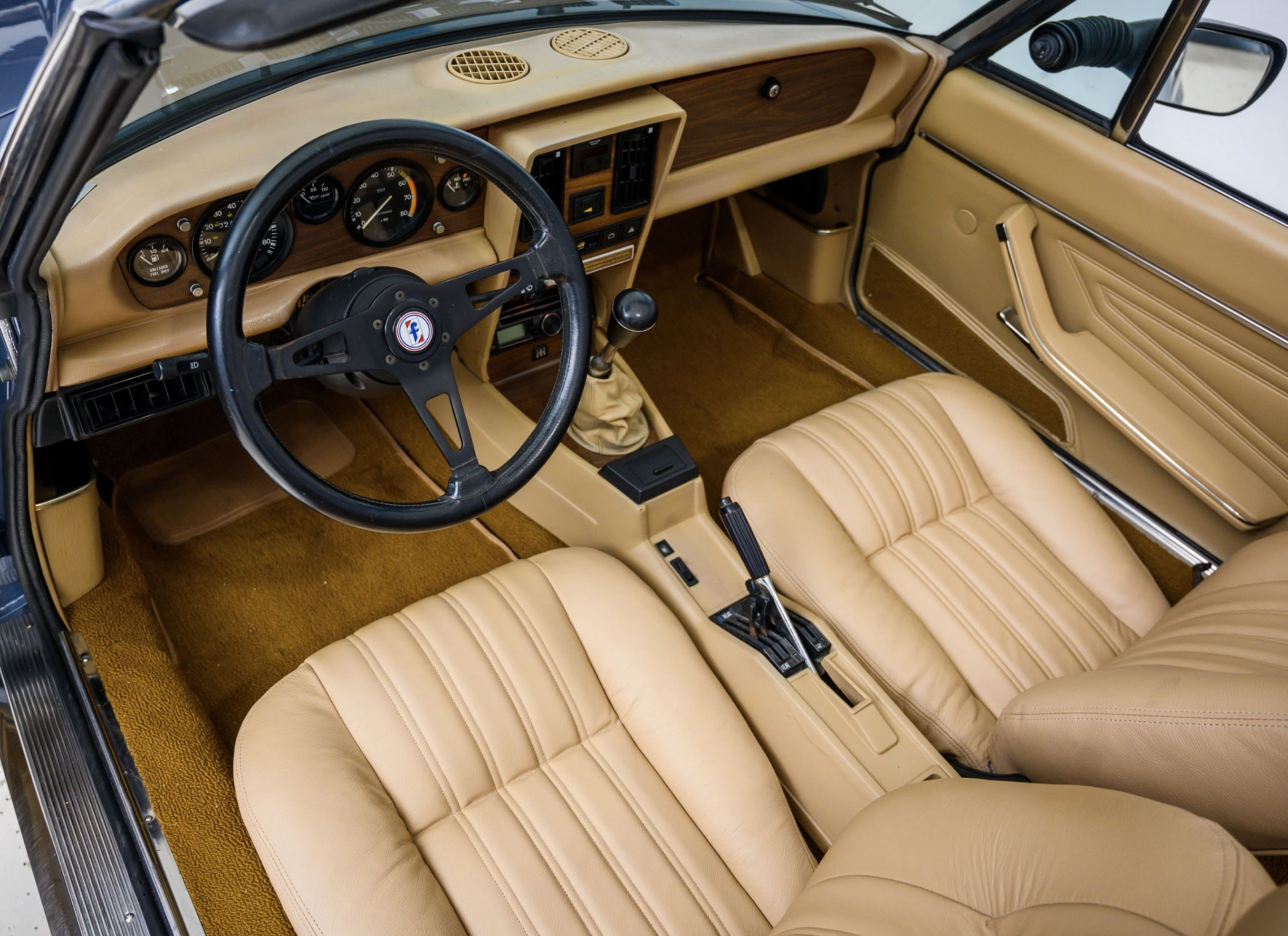 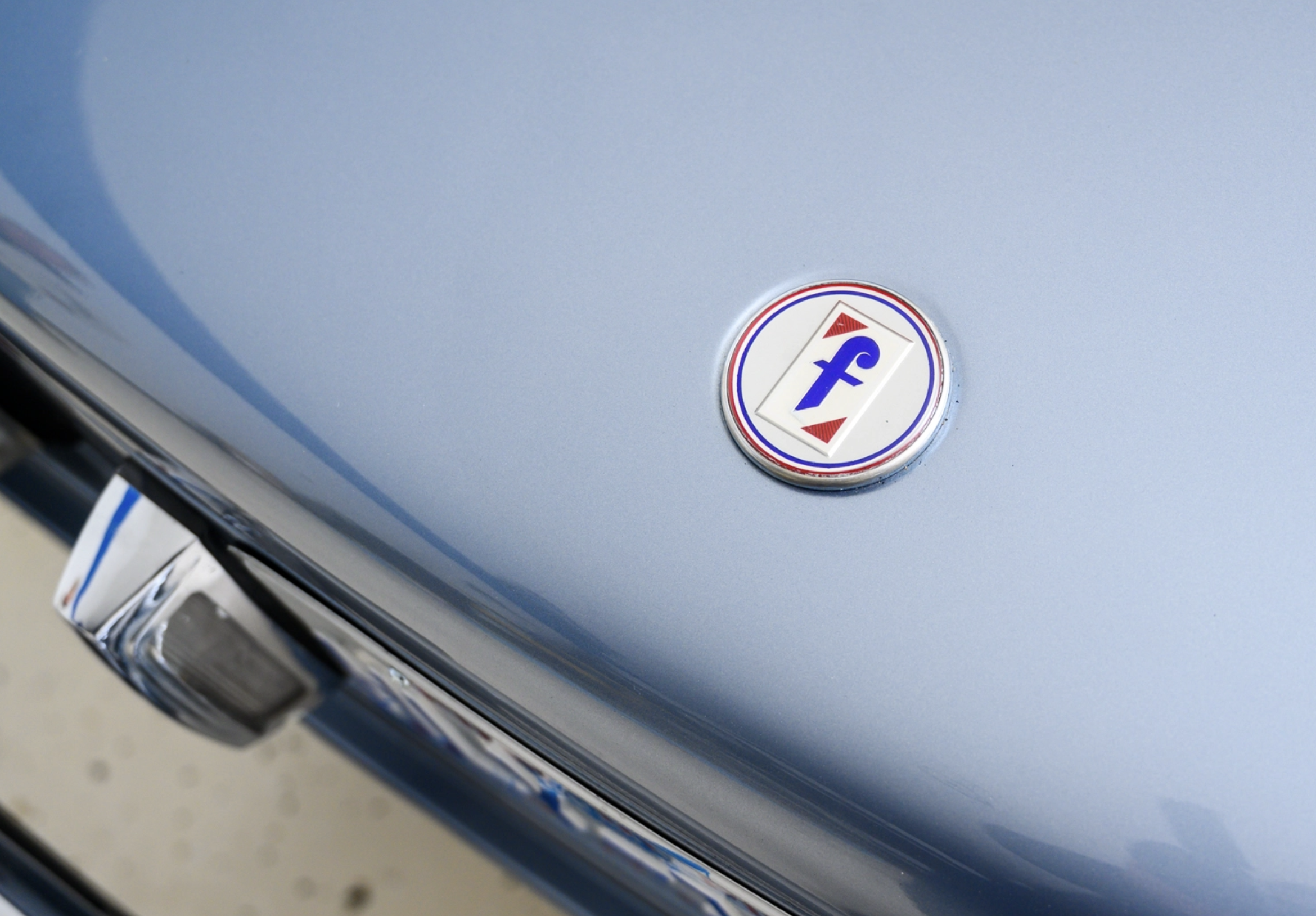 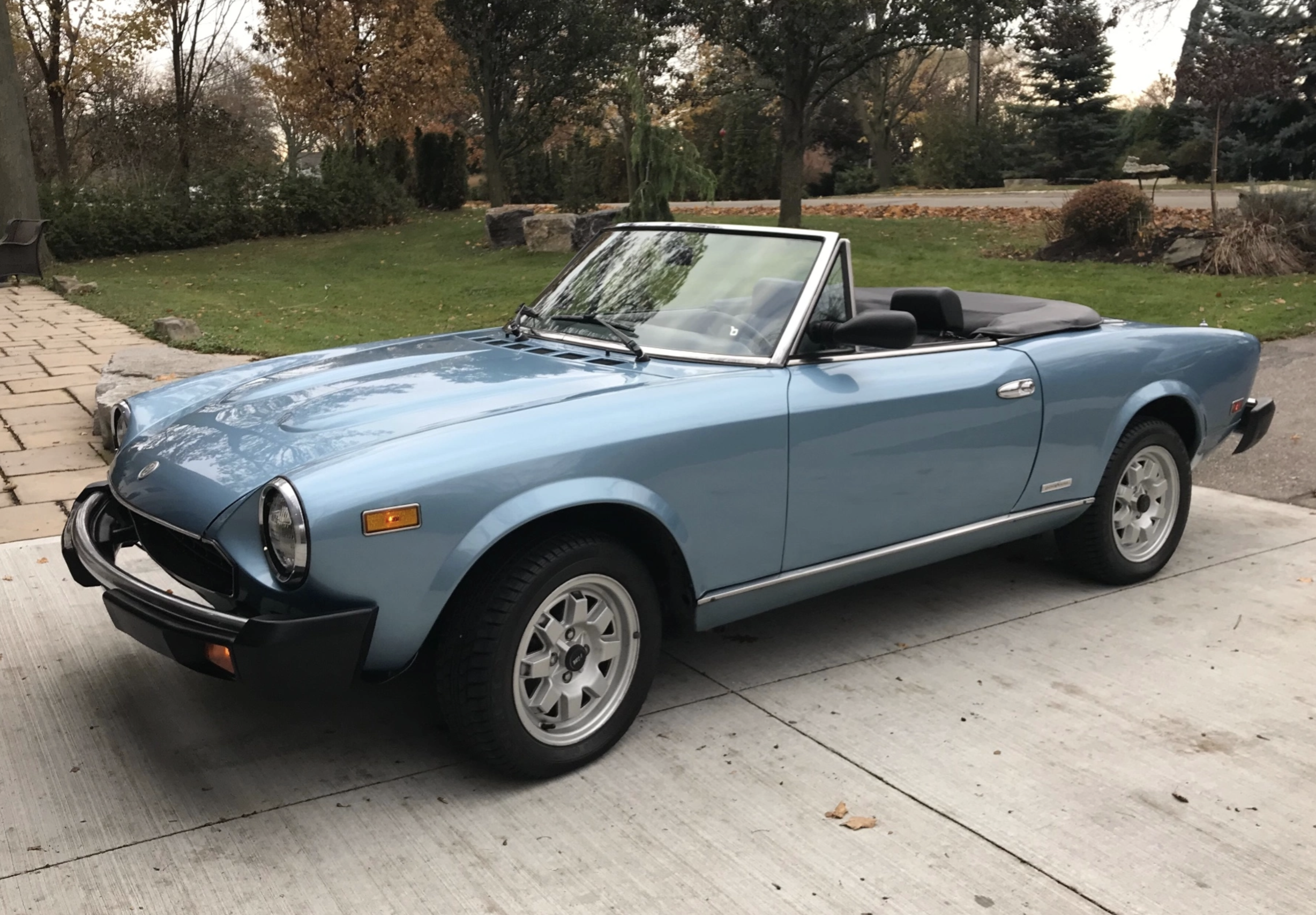 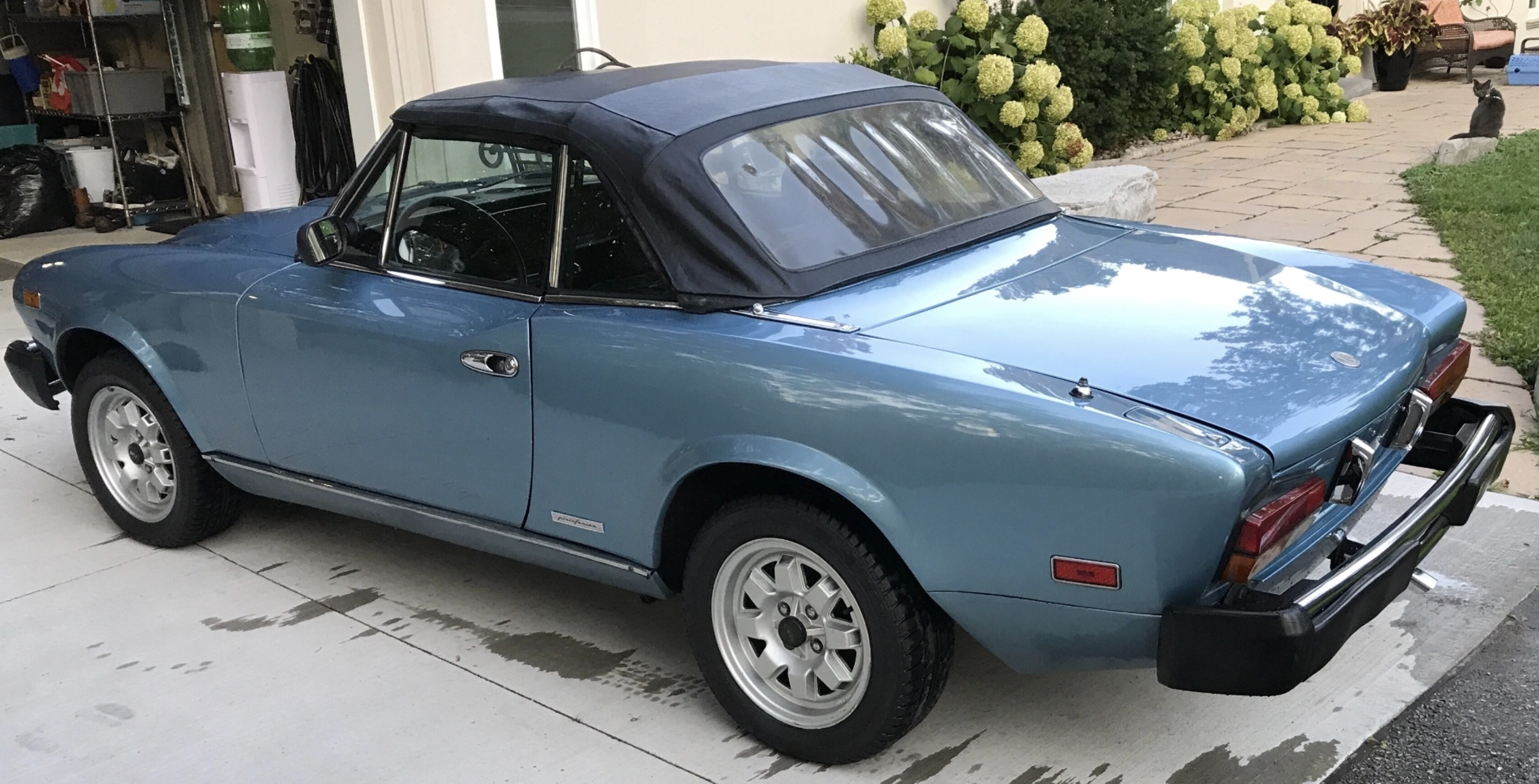 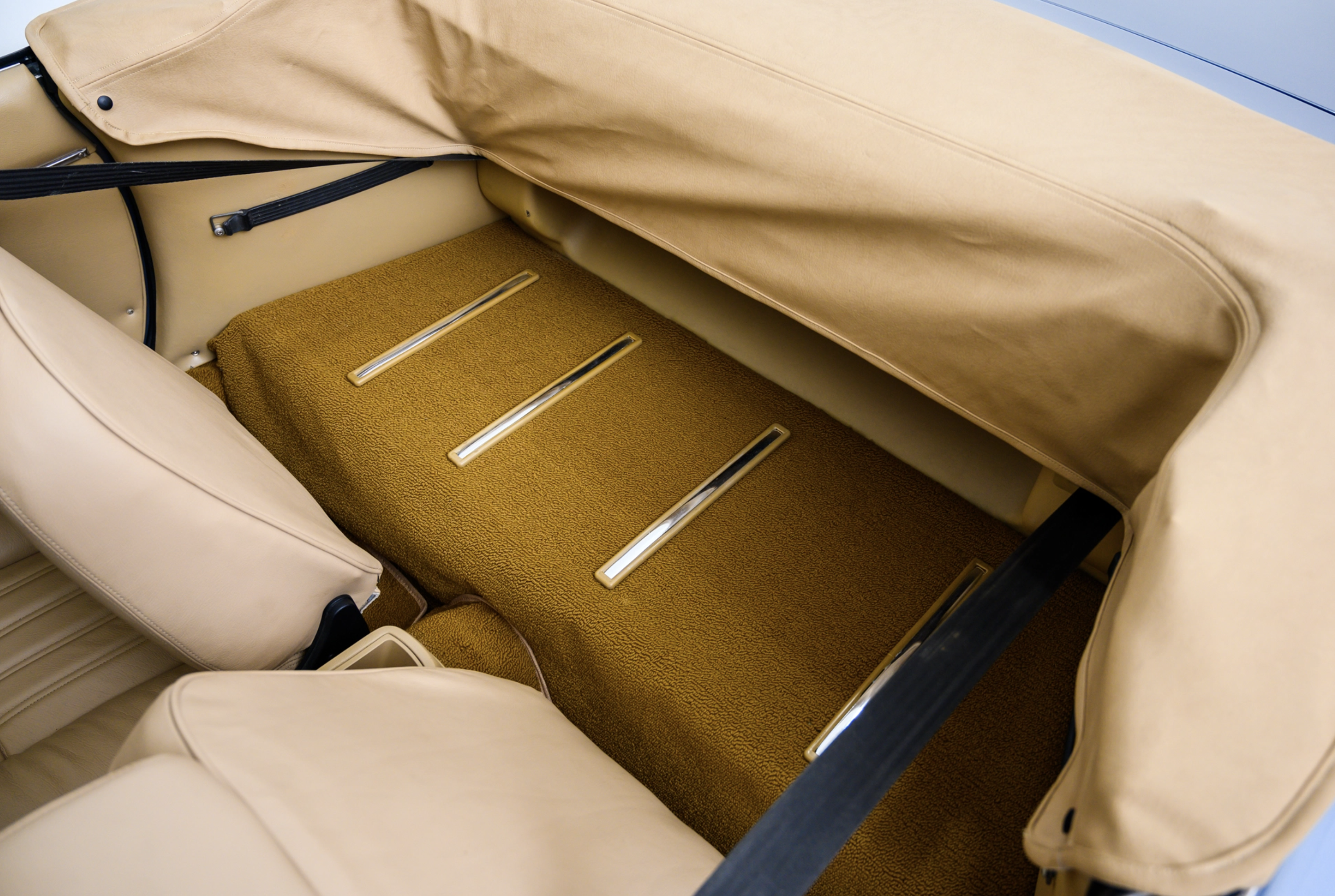 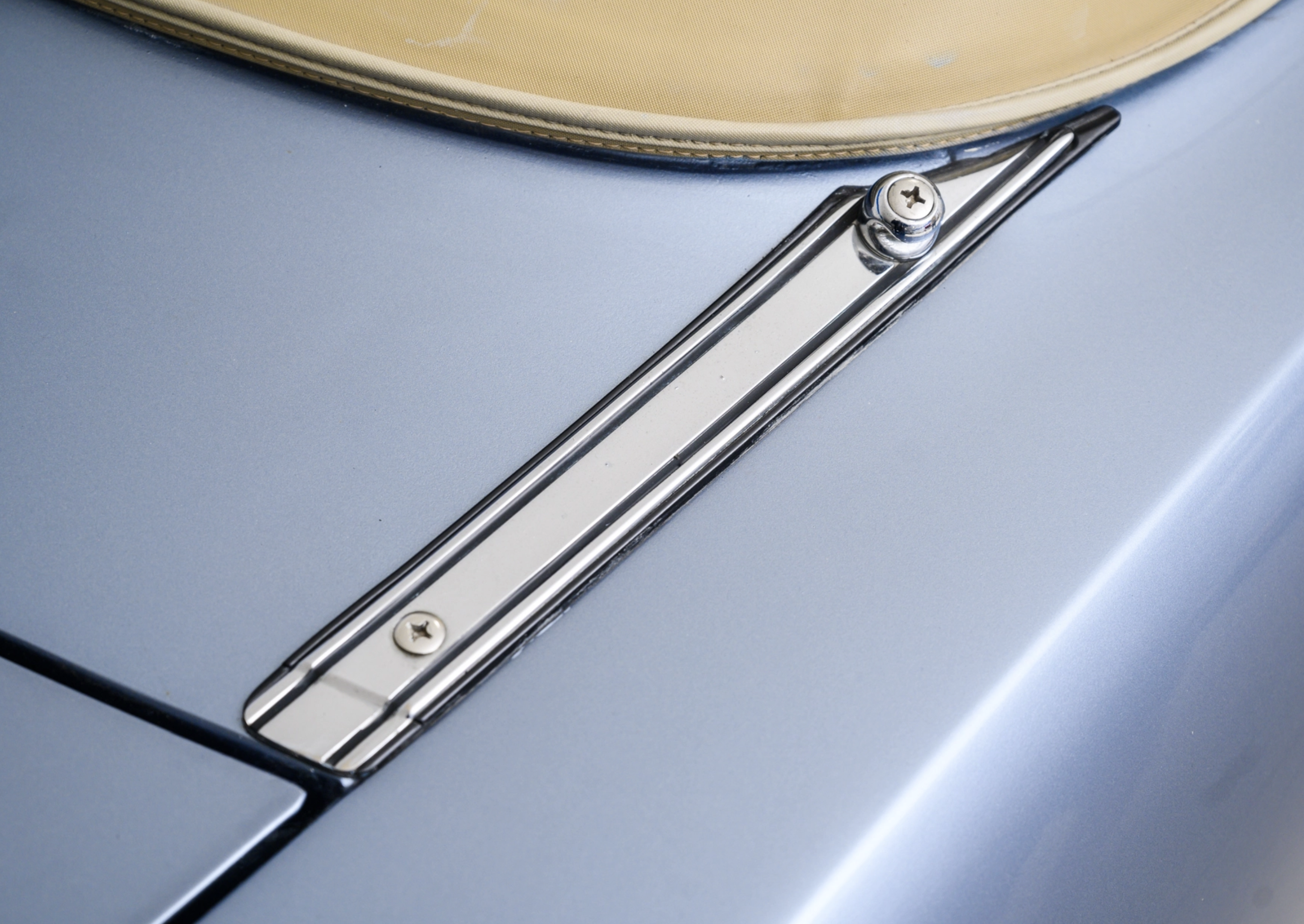 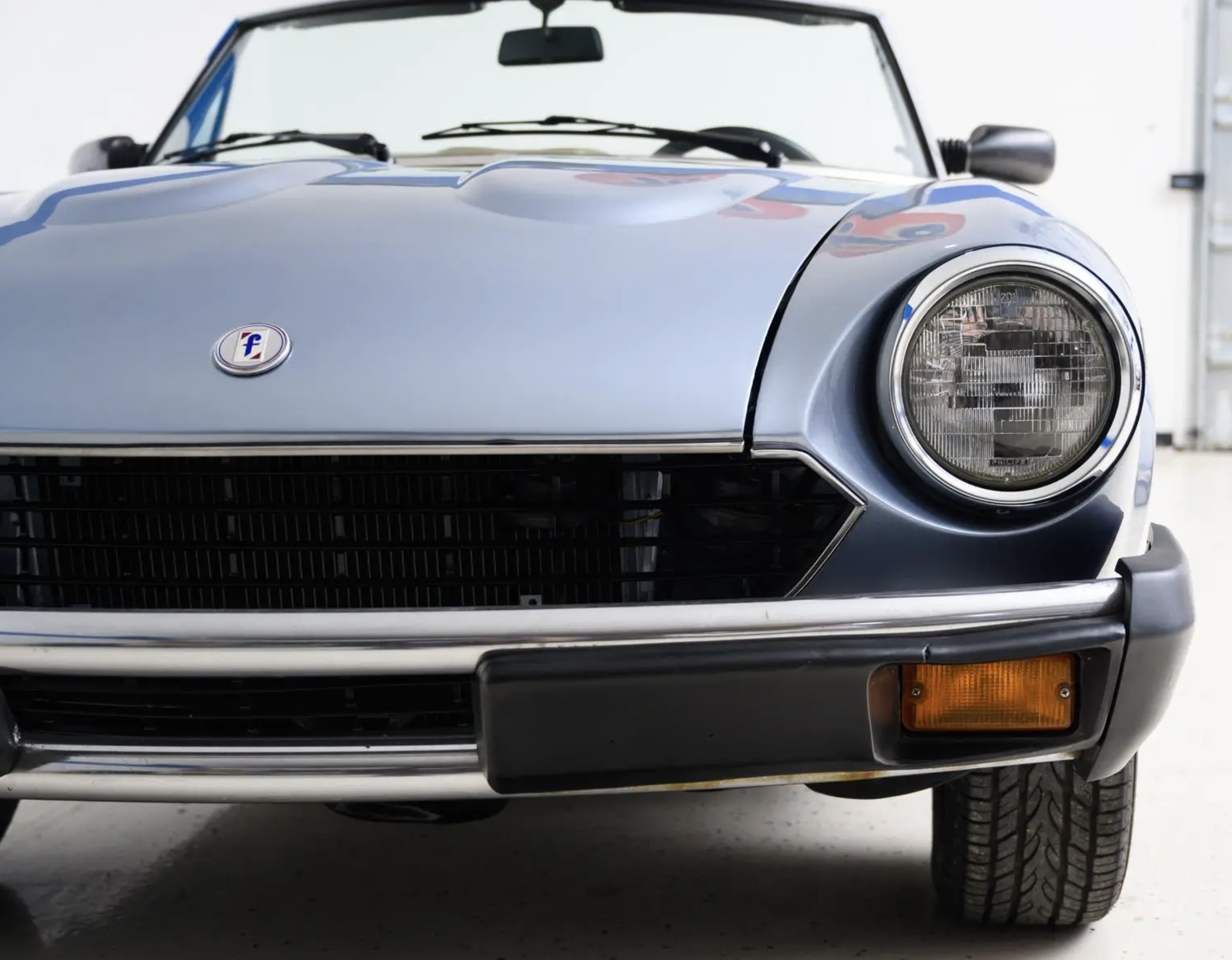