The 1982 FIAT Spider were identical to the 1981 models with very few if any real changes.  This is the last year that Spiders were sold at FIAT dealers in the United States, as FIAT was pulling out of the North American market and the distribution of the Spiders was being taken over by Pininfarina.

There were a very few Turbo Spiders made in 1982 but they were also essentually 1981 carryonver models in detail.

Click below to see more about the Turbo Spider. 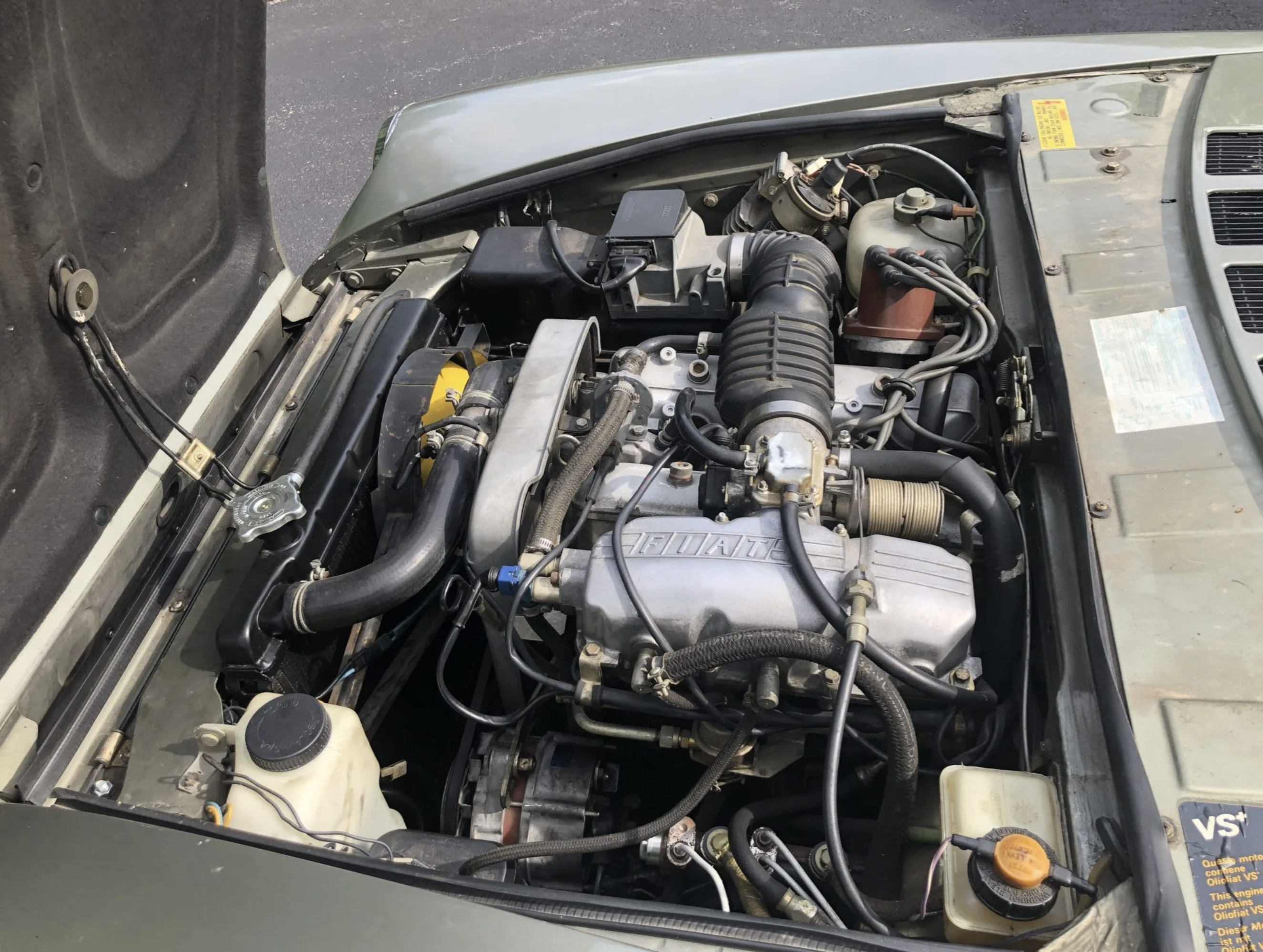 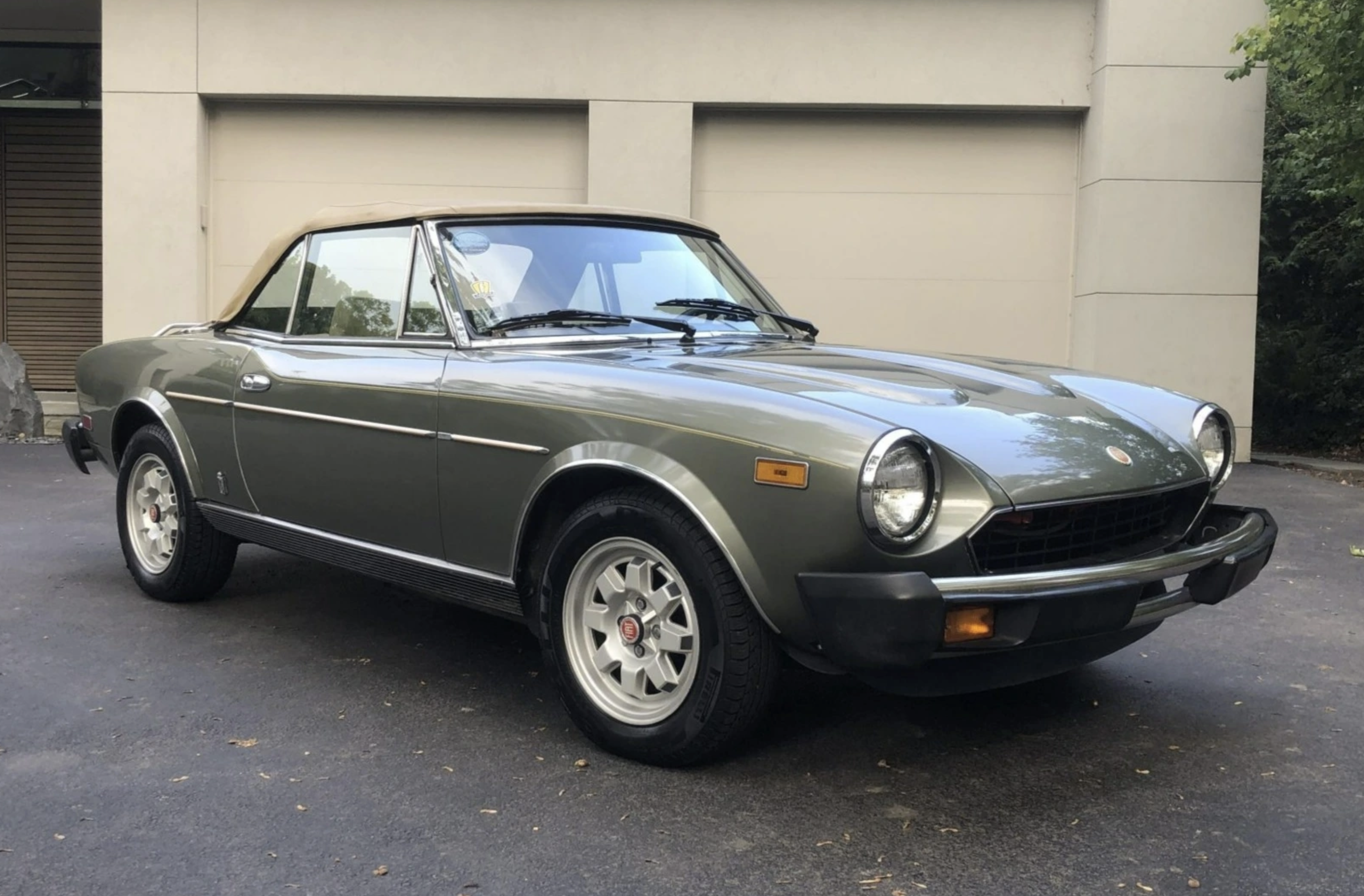 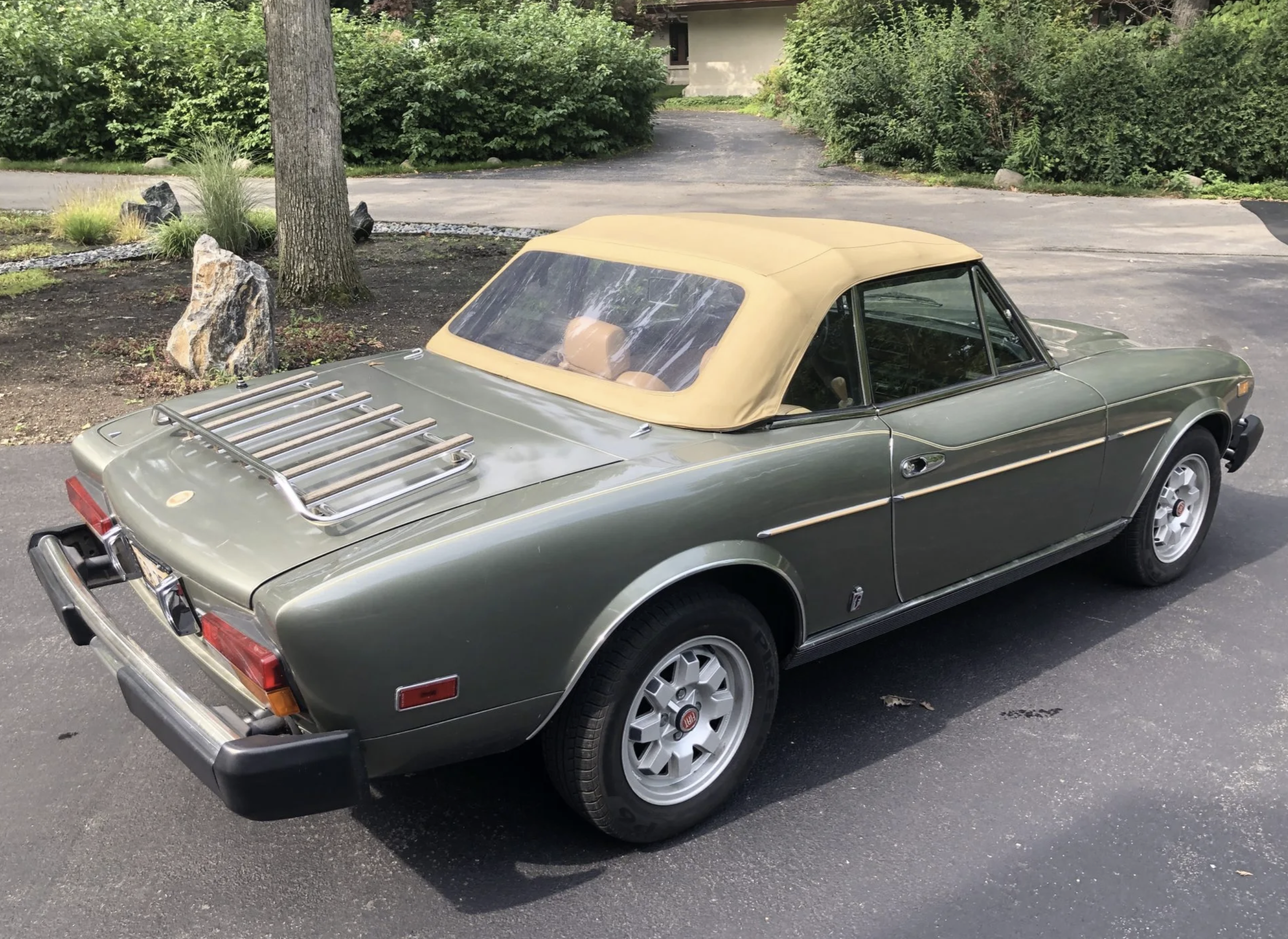 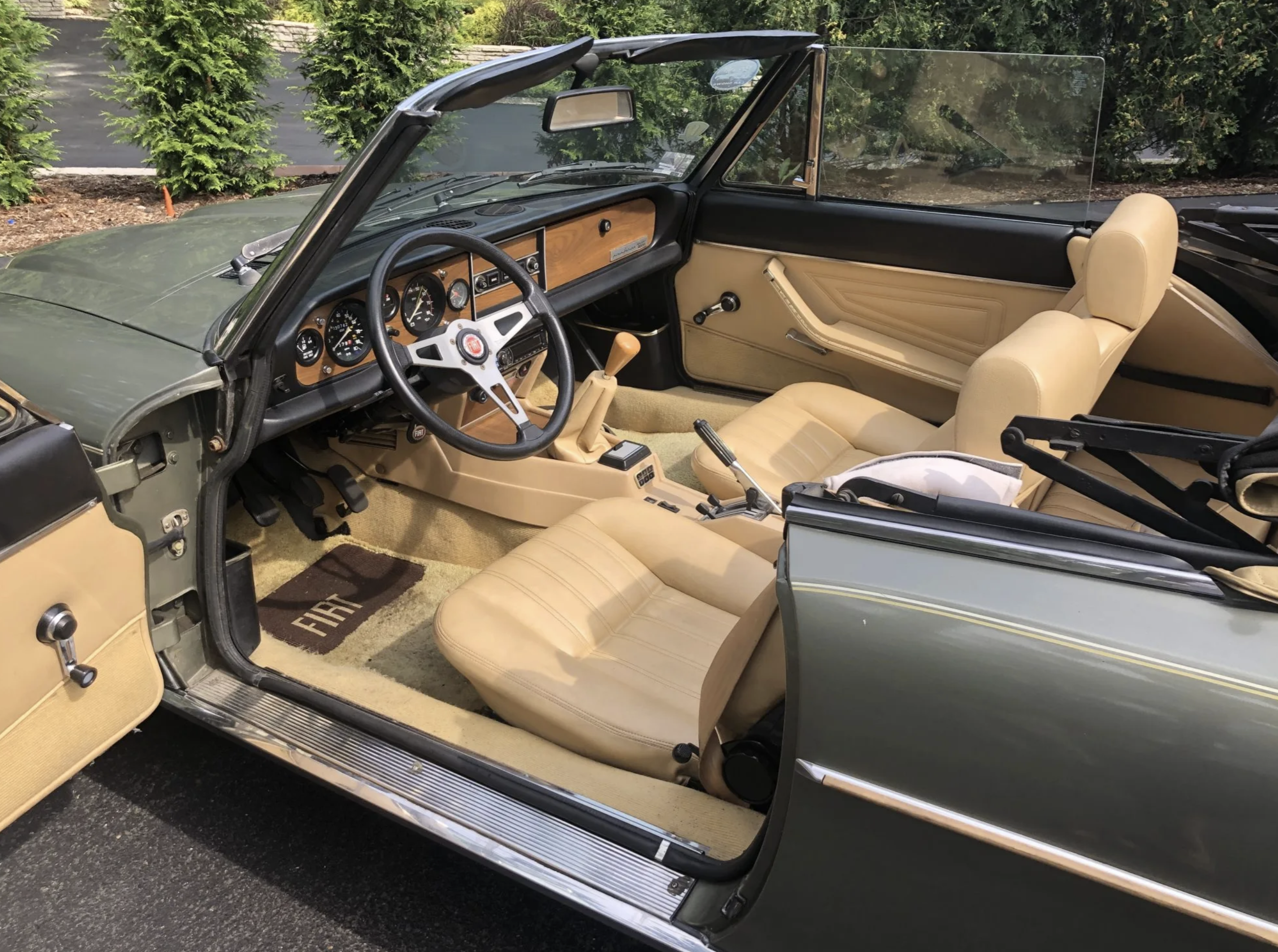