In 1979 FIAT modernized the Spider and renamed it the FIAT Spider 2000, so the model name referred to the new larger engine size.  1979 was the model year when the most Spiders were built, around 15000 cars. FIAT made many styling changes during the modernization: the hood received larger, more macho looking bulges, the side markers were now flush with the body, there were stylized steel wheels without hubcaps, the door handles were a smoother design shared with other Pininfarina bodied cars, and at the front there was a plastic chin spoiler.  The interior also saw many changes.  There was a new, modern three-spoke steering wheel, a color coordinated interior, where the upper door panels were black, like the dash, and more stylish seats.  The exterior color palette was also extended, with metallic colors being available for the first time.

People welcomed the added torque of the Spider 2000's engine, but were disappointed in the performance at higher engine speeds.  This was because of the small emissions carburetor used, even smaller than the one used on the 1400cc engined Spiders!  Luckily this situation can be easily rectified by fitting a less restrictive intake manifold from an 1800 Spider and a larger carburetor.  This will give the 1979 Spider 2000 a lot more power and it will feel like a different car!  Very few times can a single modification make such a big difference.

If you are a 1979 FIAT 2000 Spider owner and in need of parts, repairs, Auto Ricambi has the tools, suppliers and skills to meet and exceed your needs. 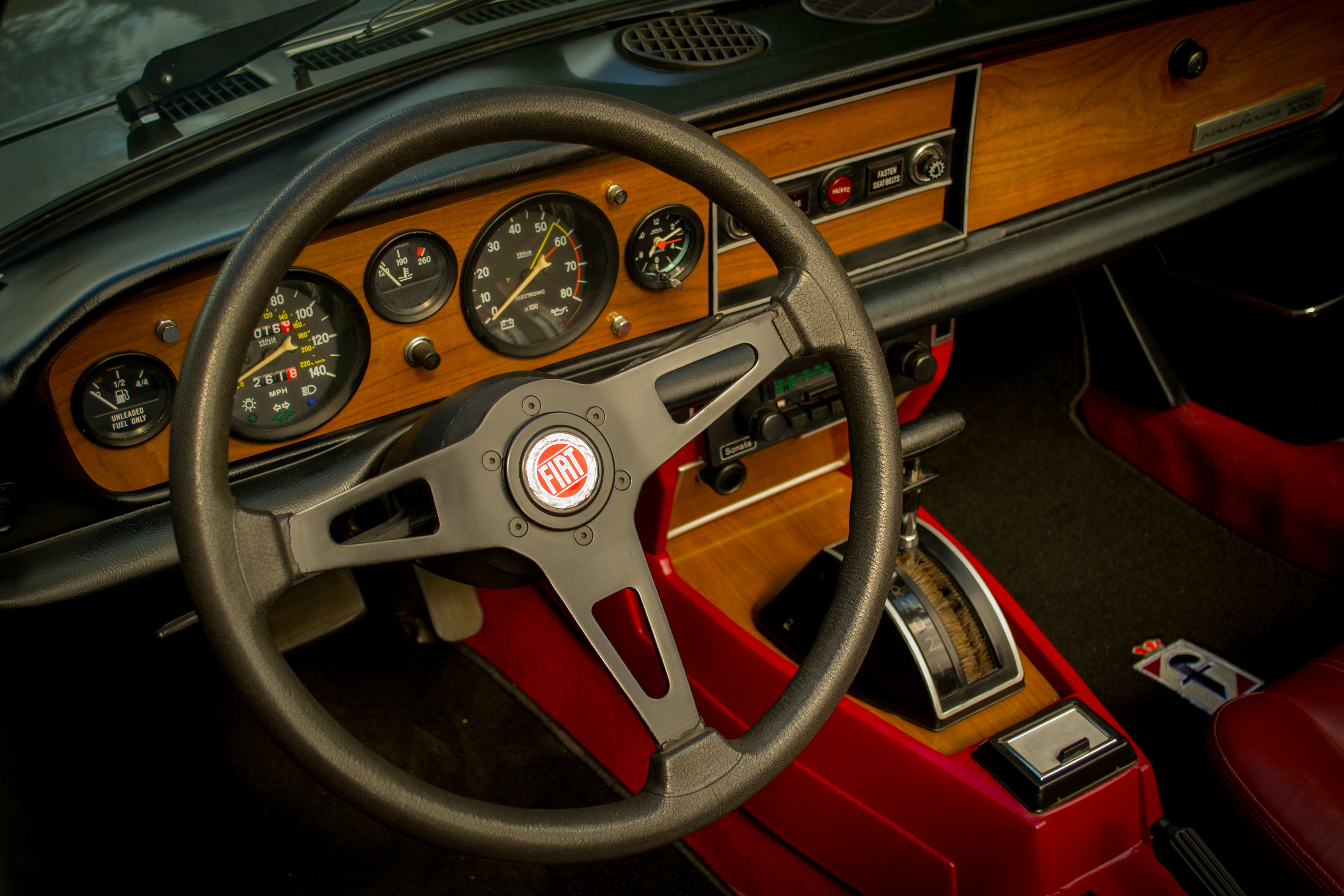 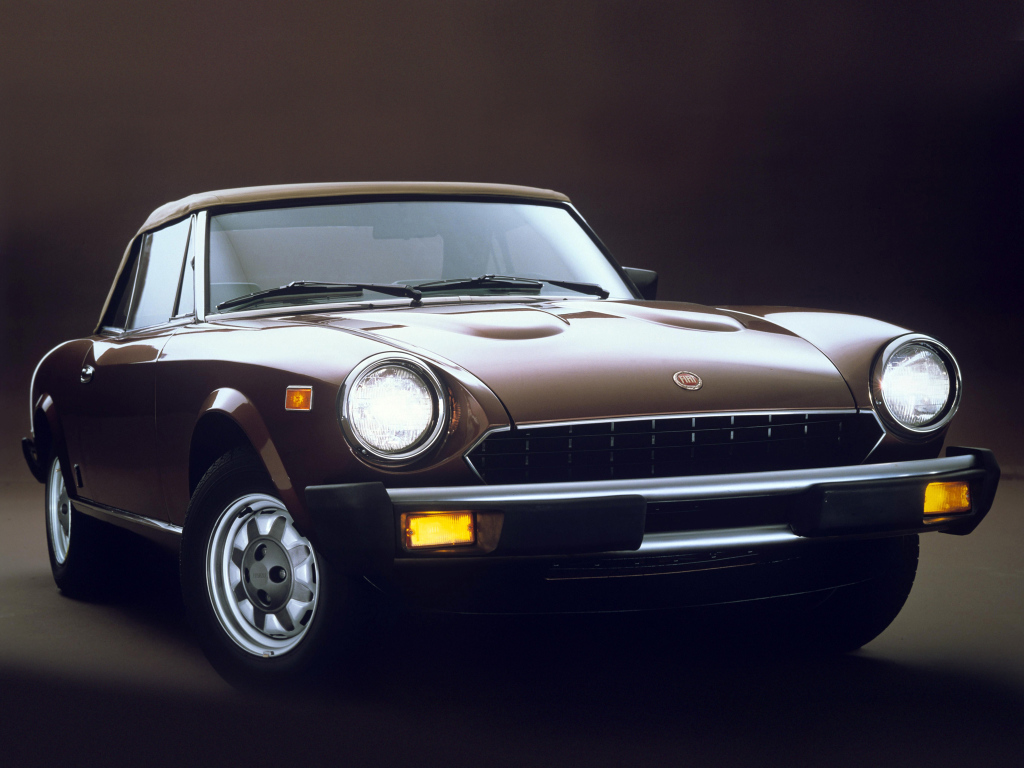 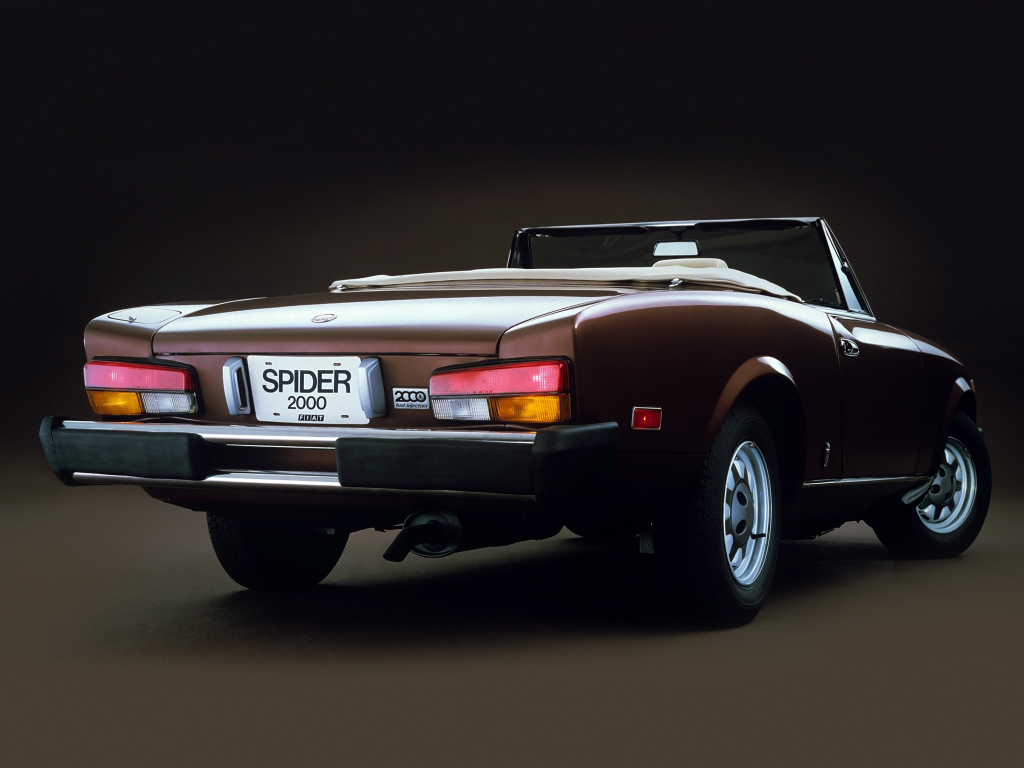