1969 was the last year of the first, ‘A’ series Spiders, dubbed 124 AS.  The 1969 Spider was nearly identical to the 1968 version, except for the altered the rear suspension.  FIAT gave up on the torque tube setup in favor of a simpler system using upper and lower trailing arms.  1969 was also the last year for the reverse light to be mounted under the left rear bumper, a very elegant touch. 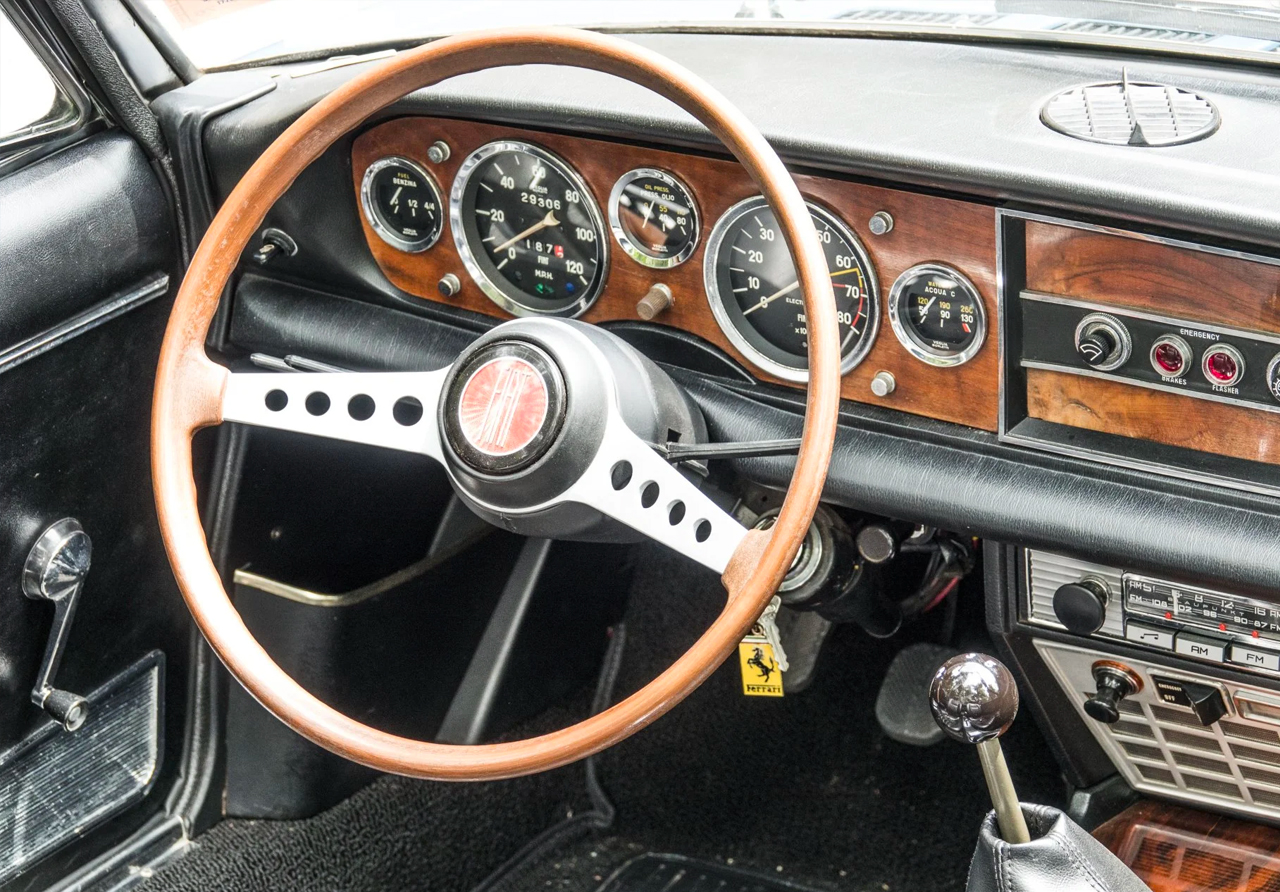 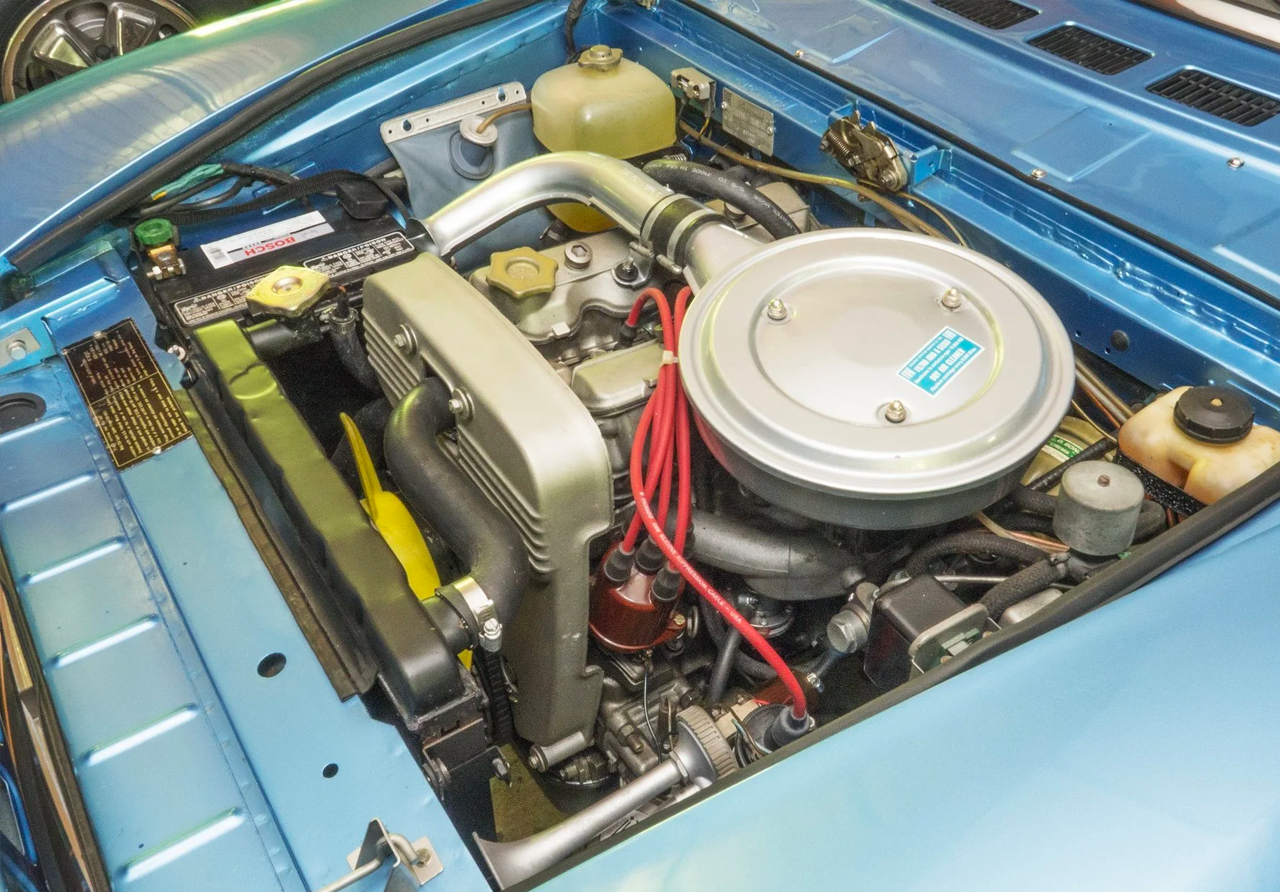 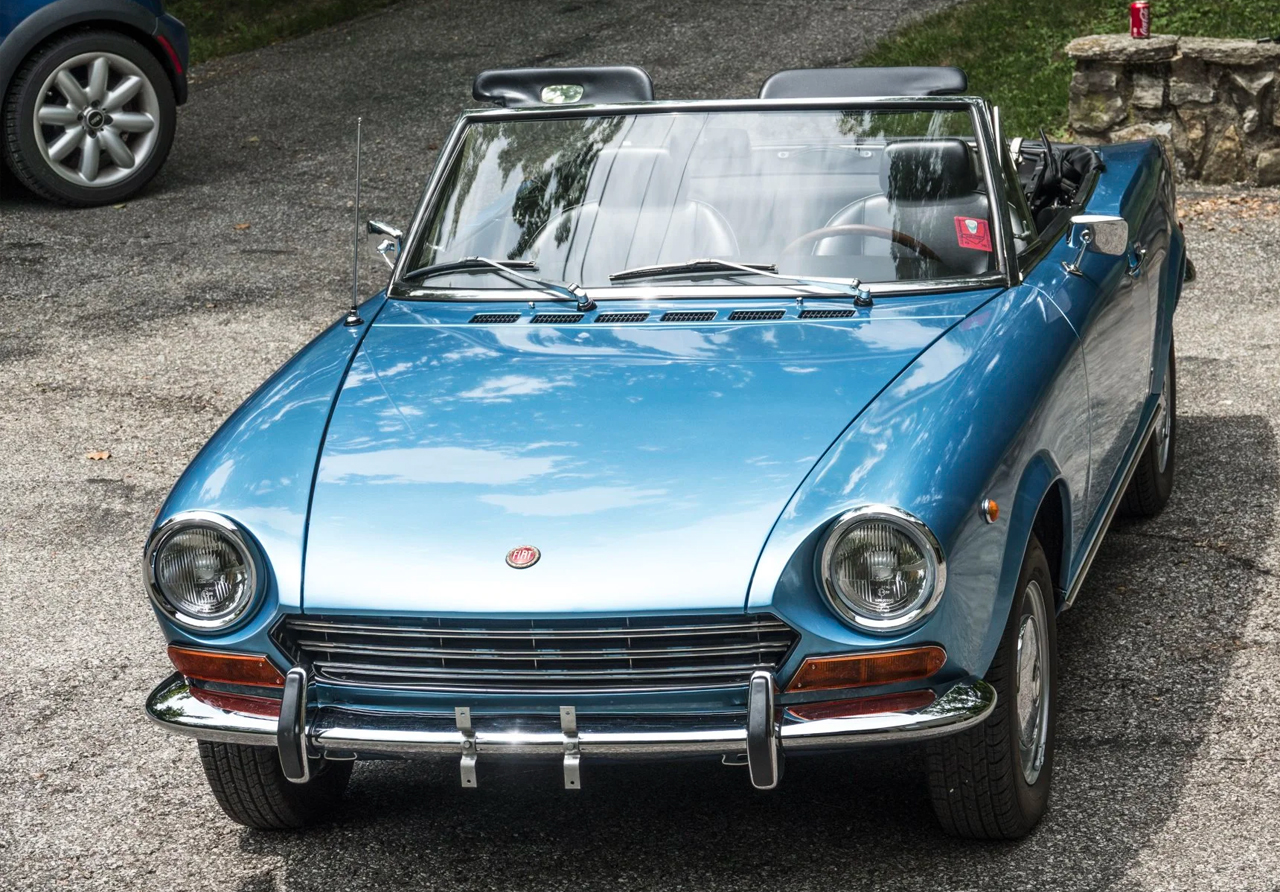 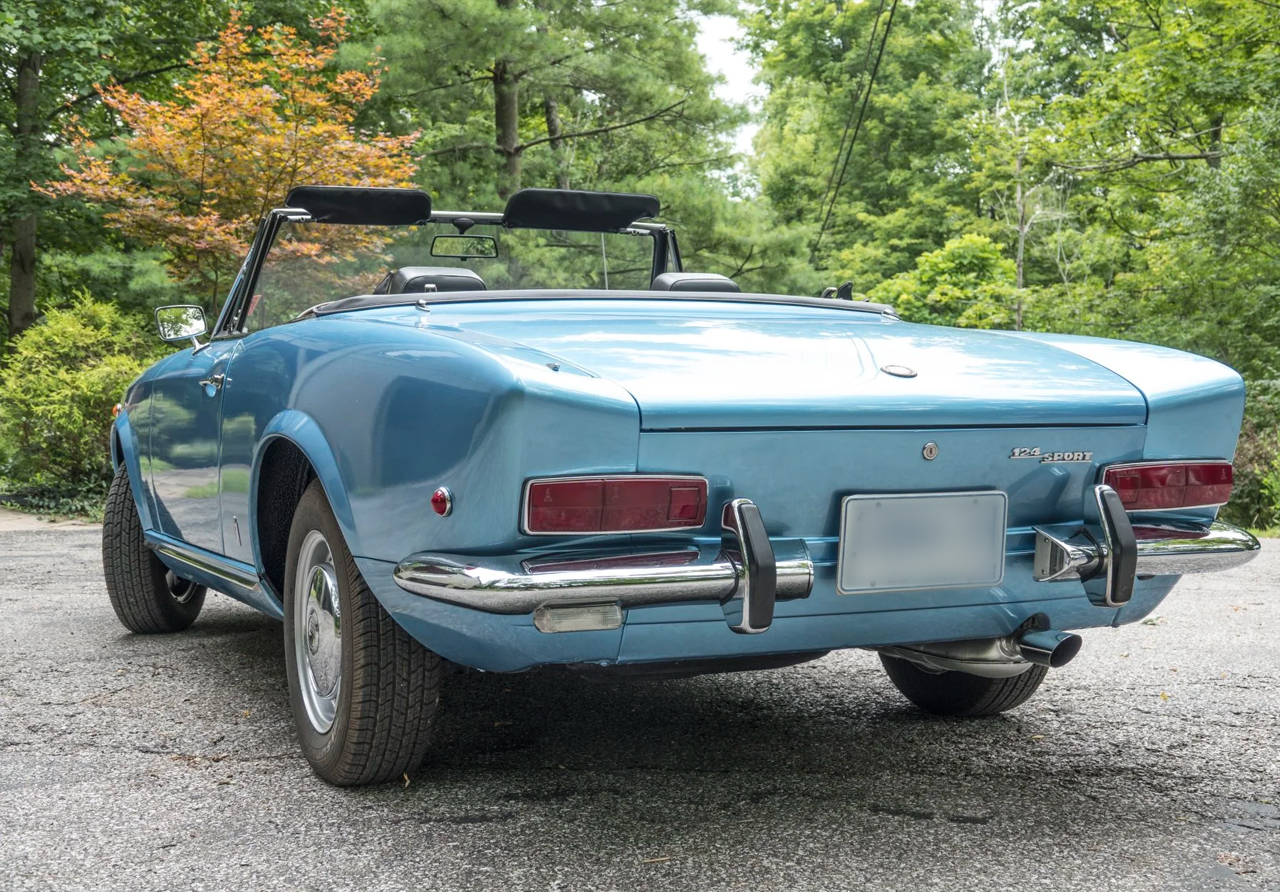