The ‘B’ series Spiders were introduced in late 1969 (1970 model year in US) and carried several cosmetic changes.  The grille was now a honeycomb style, the taillights grew larger and incorporated the reverse lights, the gauges were deeply recessed and wore black bezels.  The upper radiator support was moved farther forward to allow the radiator to tilt forward to make room for an electric fan.   The side markers incorporated a separate light and reflector (US only), which is unique to this year.  The 1438cc engine continued unchanged, except for losing its water pump driven cooling fan in favor of an electric one. 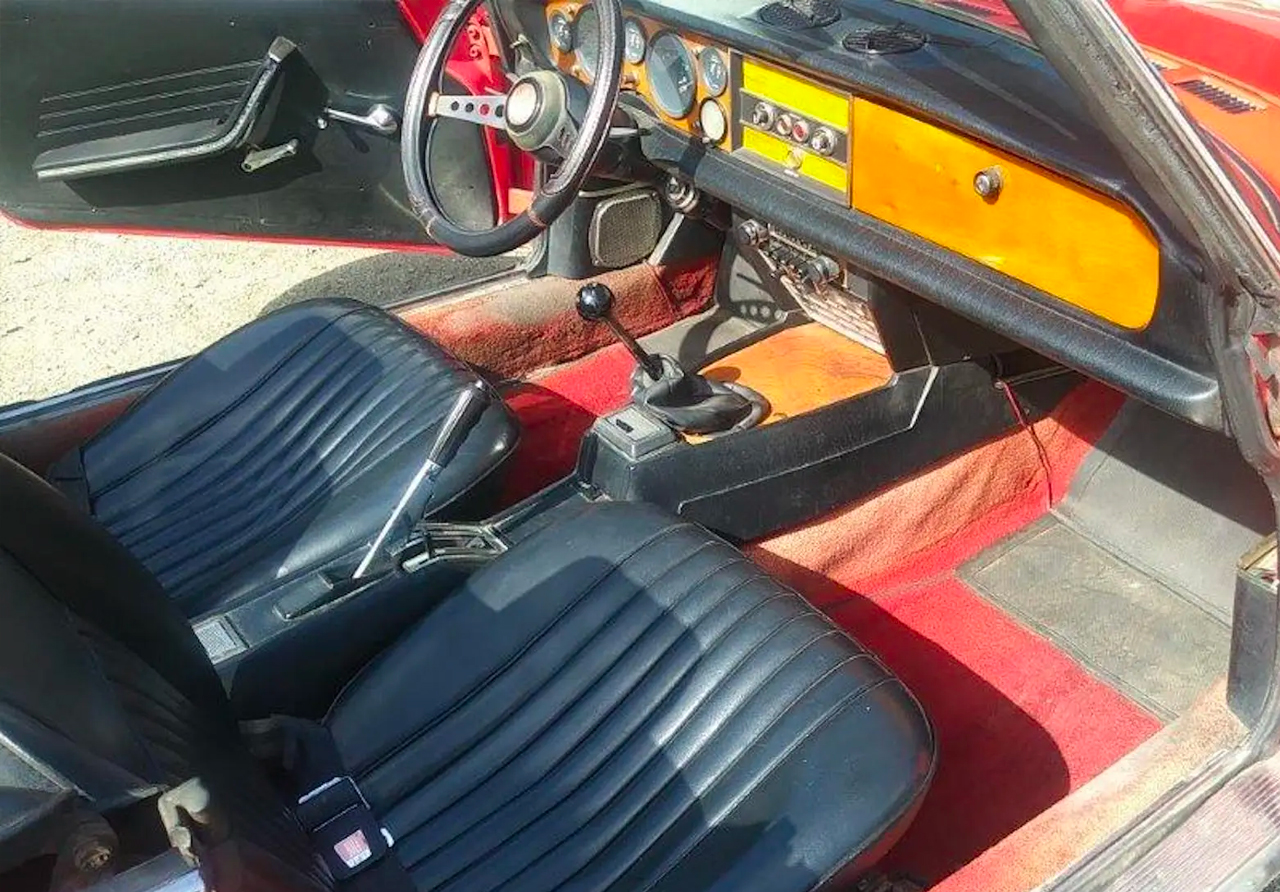 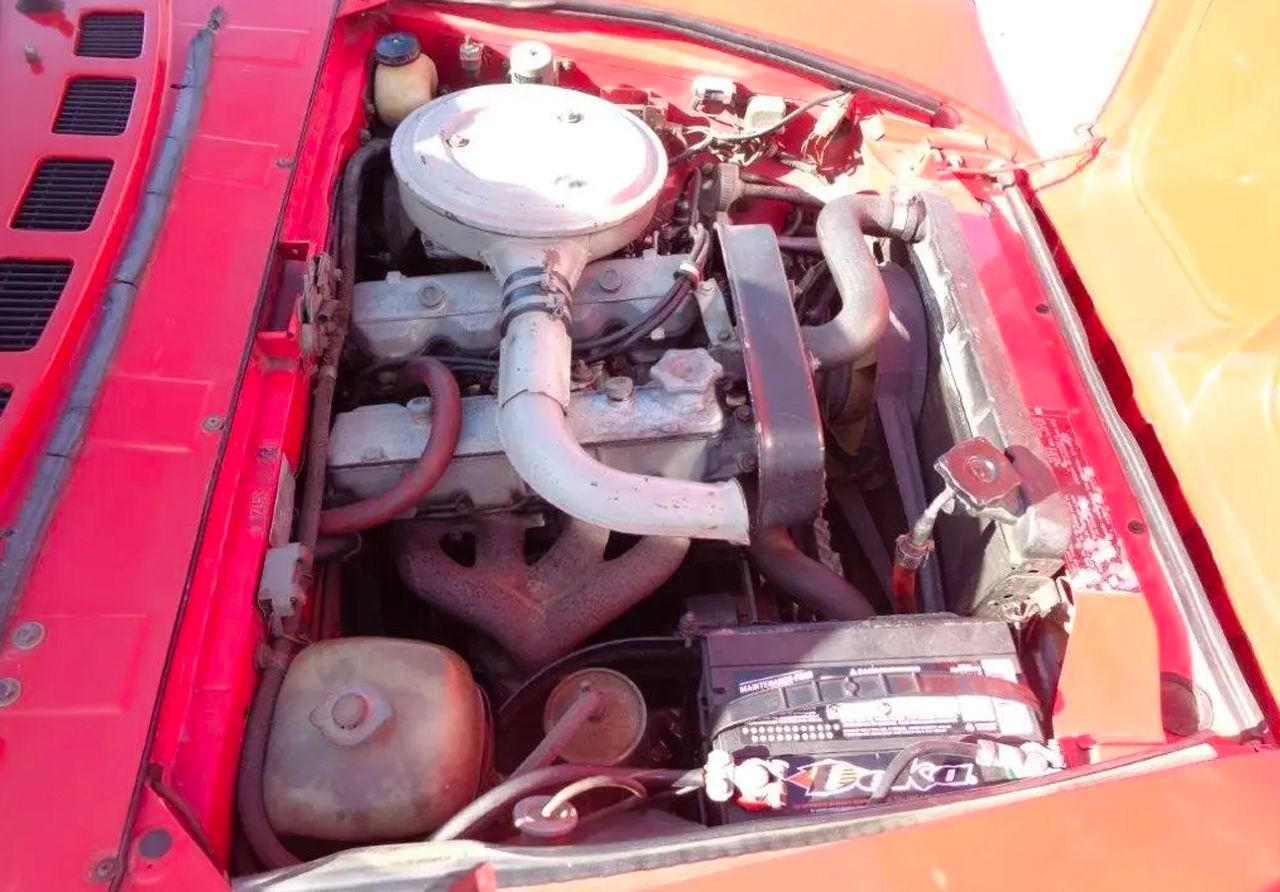 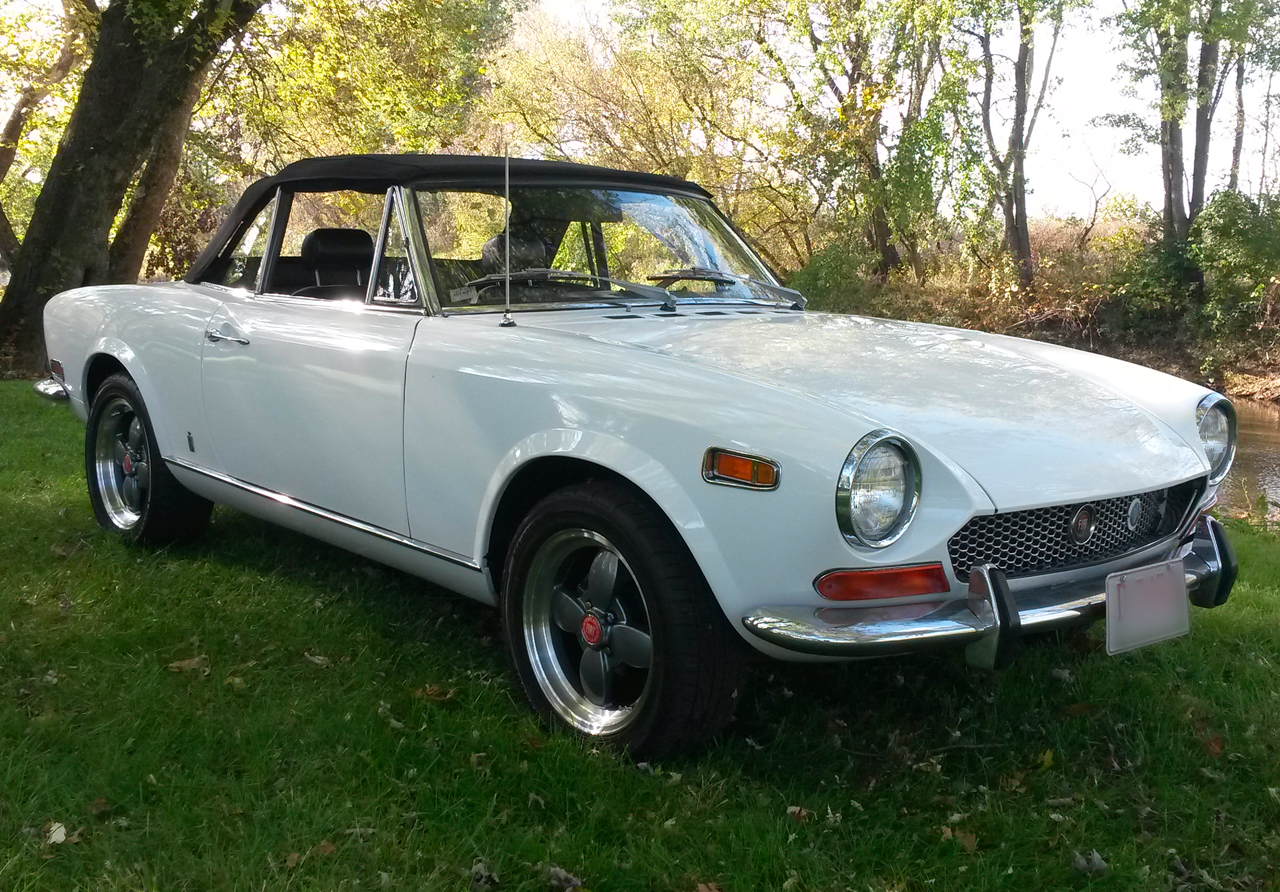 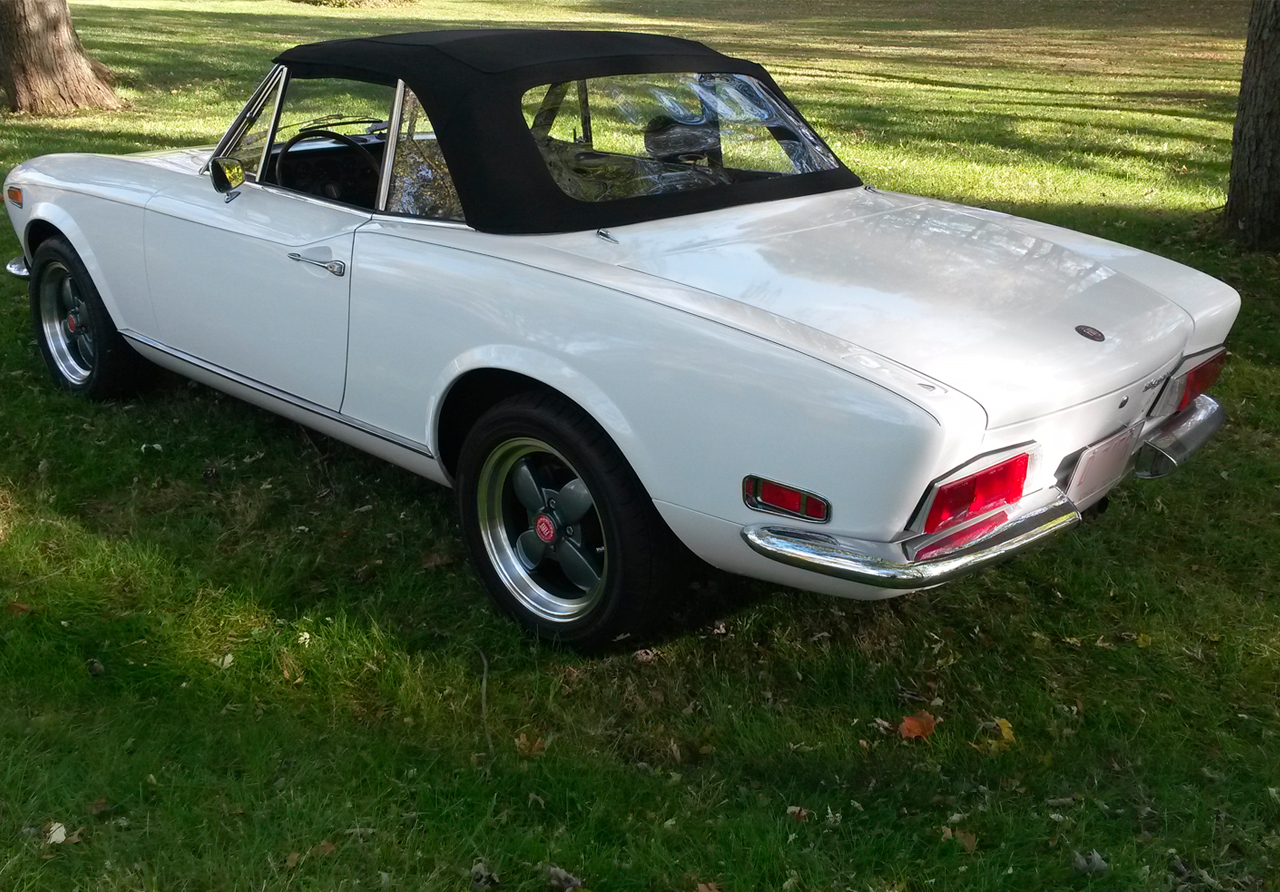